I spent part of last week at the Targeting Quality Conference in Cambridge, Ontario, Canada. That conference is hosted by the Kitchener-Waterloo Software Quality Association, and is commonly known as “KWSQA-Conf.” During the session I spent some time at the DevOps tutorial with Lisa Crispin, Rob Bowyer, and Mike Hrycyk. One of the exercises was designing your own Continuous Delivery Pipeline.

Given a real, large, familiar website like Facebook, Google or Kayak, we had to come up with a bug or feature request then design the pipeline for that feature.

Instead of dealing the excuses of our painful reality — where the database is non-relational and the transactions need to run in batch overnight and fill_in_problem_here — we started by removing all obstacles and design an ideal state.

It is a good exercise.

The challenge I see is moving from “regression testing” to a continuous delivery model. The problem isn’t coming up with the ideal state, or mapping out the existing state.

The problem is minding the gap.

END_OF_DOCUMENT_TOKEN_TO_BE_REPLACED

I stumbled across this Quora question via a Forbes article and then fell into a Reddit rabbit hole. There are musings on how to handle bugs and how to write readable or unreadable code. Someone wrote a note about bad programmers writing a lot of clever code, good programmers writing as little as possible, and the best programmers deleting code. And there was one interesting note stating that programming skill isn’t even important in the life of a programmer.

I haven’t been workin in tech for 20 years, I think I’m close to 15 at this point, I’d wrap it all up as the value of experience. Don’t worry, I have an example.

END_OF_DOCUMENT_TOKEN_TO_BE_REPLACED

I was talking with friend about this the other day and some of the reasons started to become clear. Some organizations treat product managers as a soft skills group, people that have “people skills” (a la Office Space) but didn’t get an undergrad in computer science. I think product managers should one of the most skilled roles in a development organization

END_OF_DOCUMENT_TOKEN_TO_BE_REPLACED 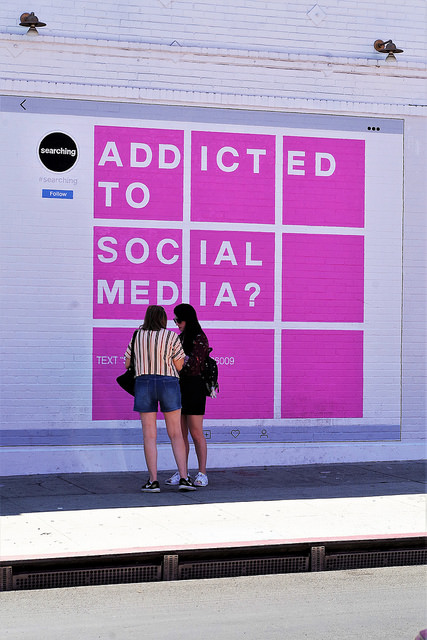 About ten years ago, a new job category emerged: The Social Media Manager. This is a person that “does” social media for a brand, such as Ivory Soap, HBO, or Old Spice. Twitter, for example, was one of the first Social Media platforms used to “Social Media Marketing.” I have a few thousand followers there and run a technology consulting company. As such, I am arguably well-poised to know what a Social Media Manager does and how they benefit companies.

I have no idea.

The simple approach is to use Social Media too deploy coupons, which will drive customers. Pay the Social Media Manager to pay for advertisement in order to offer a deep discount.Once the discount is deep enough to create action, the profit is usually gone. That is, after all, the Groupon offering, which turns out to be a bad deal for most businesses.

It’s probably safer to say that I know what Social Media Marketing is not — or what does not work.

Here’s some thoughts on what it could be. END_OF_DOCUMENT_TOKEN_TO_BE_REPLACED 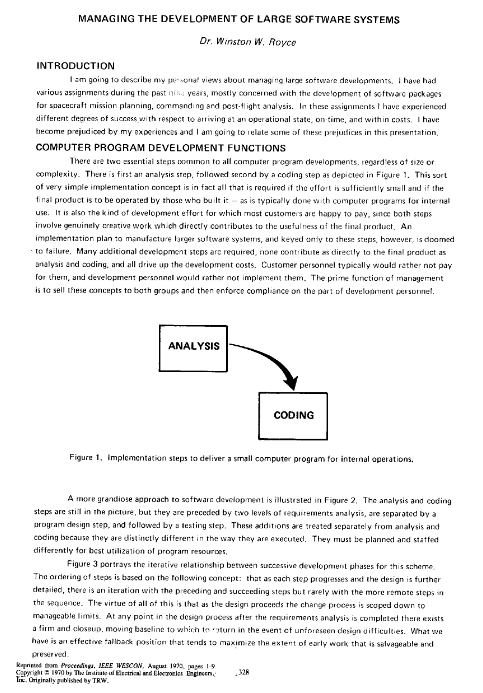 In an interview on 7/24/2018 I mentioned the work of DeMarco, Lister and Weinberg. Those books may seem dated. Then again, the choice is read them or re-discover the learning yourself, one mistake at a time. For the most part I was talking about software delivery, but those lessons occur in test as well.

Let’s talk about them.

It’s been nearly fifty years since Winston Royce published “Managing The Development of Large Software Systems.” The ripples from the the impact of that paper continue to resound. Today we’ll cover the implications of that paper, particularly on test, how that played out in how the work is done — and a few of the more modern ways of thinking about test.

END_OF_DOCUMENT_TOKEN_TO_BE_REPLACED 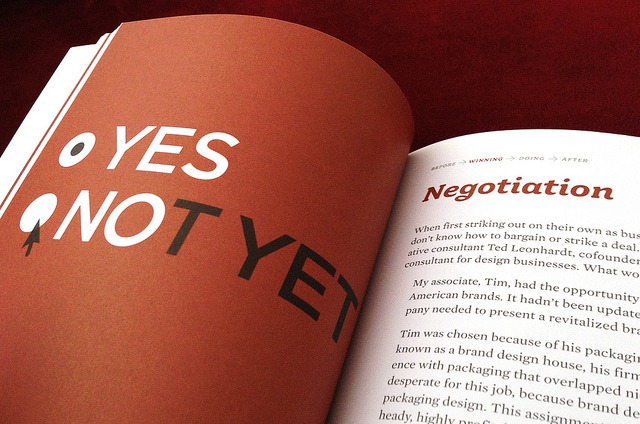 I’m not a fan of best practices, but from time to time I do like to think about worst practices. These are ideas that sound tempting, are done commonly, and yet never seem to work.

After seven years of running Excelon, I’ve made a whole pile of mistakes. Here are a few of them.

Hopefully, you can learn from my mistakes and avoid them. END_OF_DOCUMENT_TOKEN_TO_BE_REPLACED

I wish that literary was mine, but this one belongs to Martin Fowler. He used this phrase in his keynote at the Agile 2018 conference to describe the large monetary system that has been built around agile since 2001. You can read the full transcript here.

Most software practitioners experience the agile industrial complex in the form of Less, DaD, SAFe, and certifying bodies. The complex takes waterfall process and organizational structure and renames everything. There is no real change in process or teams.

I keep thinking about the Rambo movie, the first one, First Blood I think it was called. The movie wasn’t great, but the monolog at the end is legitimately good. Rambo was discharged from the military, was trying to reincorporate into society and was severely neglected. Despite being in the military, he was independent and made choices for himself.

END_OF_DOCUMENT_TOKEN_TO_BE_REPLACED

Need Community? Start your own BarCamp 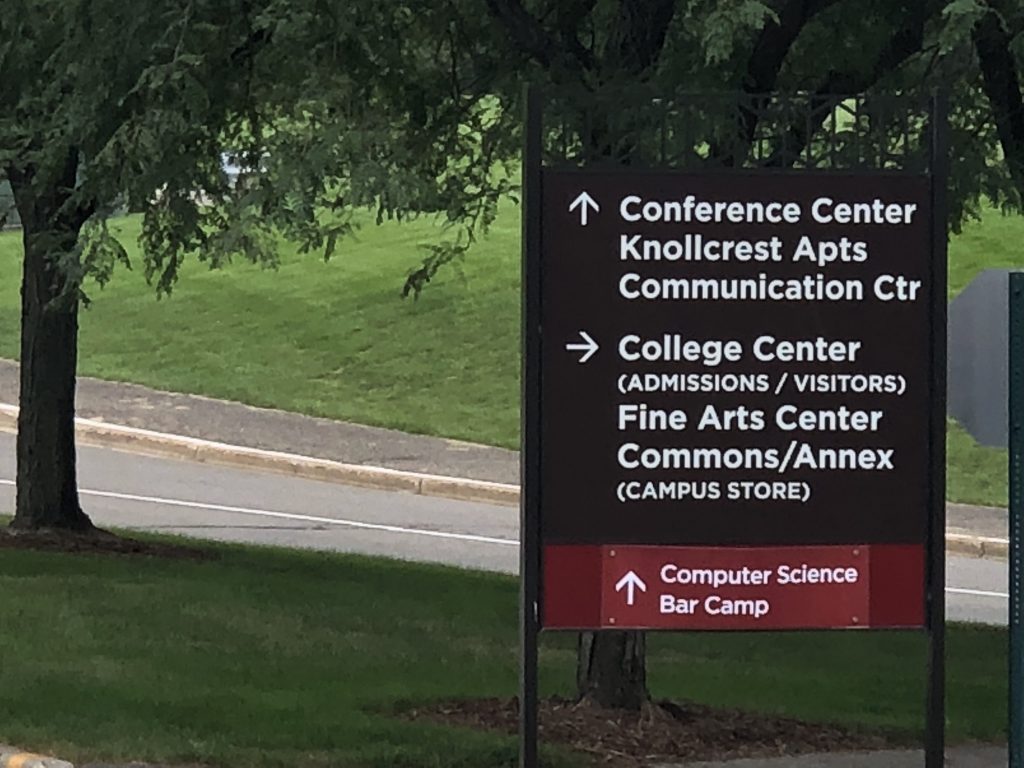 Last weekend I went to BarCamp Grand Rapids, a two-day conference with no pre-set agenda. Attendees show up, have a meal covered by sponsors, propose their own sessions, and talk about … whatever they want to talk about. The conference follows the general principles of open space:

The ideals of creation and collaboration are built into Barcamp. With 25-minute sessions in Grand Rapids, the conference is basically built out of what might otherwise be hallway conversations. It’s no surprise that Socialtext, the same company that made the first commercial wiki product, which turned the web into a read/write collaboration, also hosted the first Barcamp. 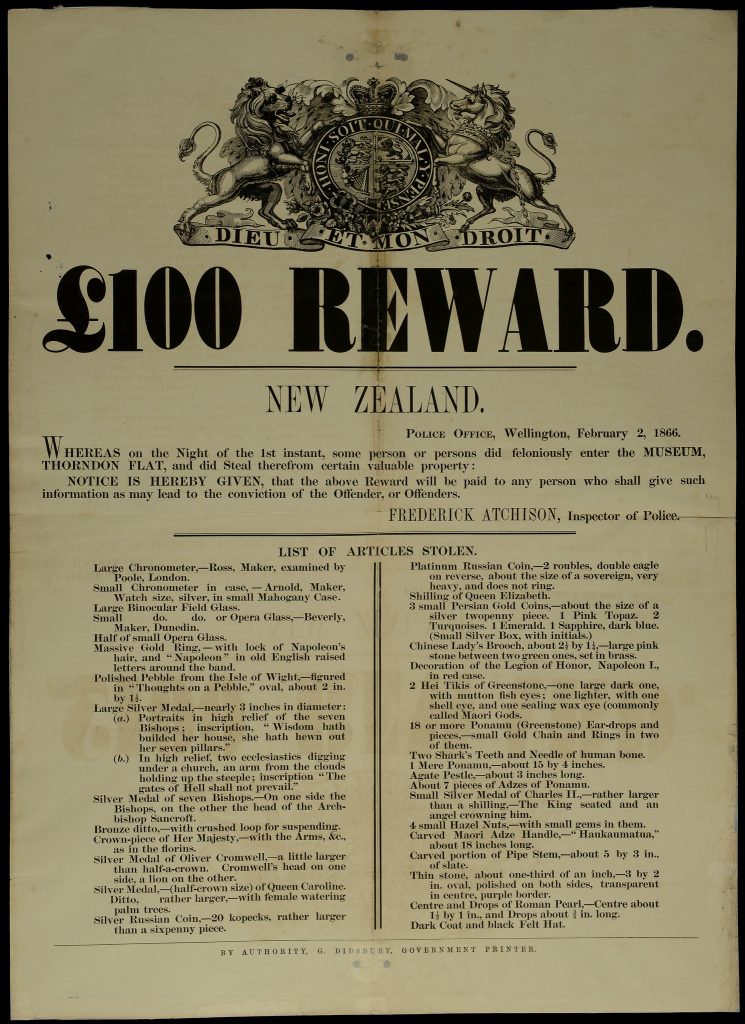 Employee engagement, customer service, and evaluation programs are all designed to align the success of the company and the person.

Except when they don’t.

Under stack ranking, one more five means someone else needs to get a one. Another co-workers success means your failure. As a result, every employee has an incentive to hide information.

Let’s say you are hired into such an organization, or perhaps wake up one morning with a slow, dawning awareness that you already work in such a culture.