Nashville is a meetup town, there is a meet up for just about anything you have an interest in. Have a thing for mechanical keyboards? Wt got you covered. Yesterday, I went to a combo meet up that covers testing, automation, and development all together. The theme was something I had heard of once or twice, but didn’t really know anything about, ChatOps.

My initial reaction to the term was “great, more fluff”. But, I kept my word. I attended the meetup, sat quietly and listened, asked a couple of questions, and learned something new.

This will be a lite into to ChatOps for people that were like me and had just heard the term once or twice.

END_OF_DOCUMENT_TOKEN_TO_BE_REPLACED 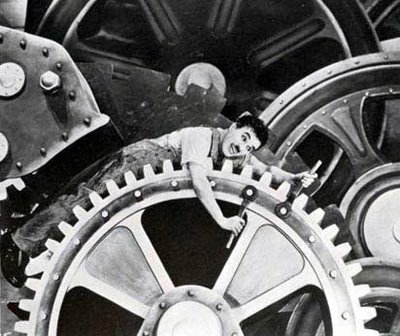 Modern Unit Testing came out of Test Driven Development (TDD). The first Unit Test Tooling was designed for Smalltalk; jUnit and nUnit were strange, free plugins that were (shudder) open source. The people in the Alt.Net community found the Microsoft tool stack actively resisted TDD, continuous integration, and other technical improvements the XP and Agile Communities were making to the way software was delivered.

In technology terms, that was ancient history. Let’s talk about now.

Today, when I work with a company, they have likely heard of TDD.

They just don’t use it.

END_OF_DOCUMENT_TOKEN_TO_BE_REPLACED

Director Comey comes to the IT department

It was a long commute today and a long drive back, which meant I caught the majority of former FBI Director James Comey’s Testimony before the Senate and an hour of analysis.

About halfway through the analysis I realized that I had heard this story before. In fact it mirrored my own experience.

James Comey, former director of the FBI, had been through a political experience very much like my own … and one you might have been through, or might have to go through some day, as well. END_OF_DOCUMENT_TOKEN_TO_BE_REPLACED

Life as a Technology Contractor

I have been doing contract work in technology for the past three years or so. I have always had the goal of doing independent work as far back as I can remember, but wanted everything to be just right to start. It was bits and pieces of work at first — an article here, some crowd source work there. Over time it was harder and harder to balance having a day job and freelance work. I ended up leaving the day job (as you already know) and doing this full time.

There seems to be a lot of mythology surrounding contractors and contract work, so I thought I’d share a little of my experience around some key points.

END_OF_DOCUMENT_TOKEN_TO_BE_REPLACED

Last week, at Agile & Beyond, during a panel, someone mentioned that we all have impostor syndrome. A few days later, someone pointed me to this Neil Gaiman quote:

And I felt a bit better. Because if Neil Armstrong felt like an impostor, maybe everyone did. Maybe there weren’t any grown-ups, only people who had worked hard and also got lucky and were slightly out of their depth, all of us doing the best job we could, which is all we can really hope for.

And, of course, there are experts stating out loud at conferences that they have no idea what they are doing, and encouraging everyone else to stand up and agree.

Here’s the part where I get in a lot of trouble.

You see, when I hear those appeals, I remain seated. I have the audacity to believe that I actually know what I’m doing.

I know. I must be some sort of narcissist, right?

END_OF_DOCUMENT_TOKEN_TO_BE_REPLACED

The Dynamics of Remote Work

Working from anywhere that isn’t an office, or remote work, has been a popular topic lately. IBM recently decided to end its remote work program. More than 2,600 people will have a choice between relocating to a city with an IBM office, or finding work elsewhere. IBM is citing effectiveness and efficiency as the reason for this decision.

I have been working remotely for pretty close to half of my professional life. I was at home from 2011 to 2013 and then again starting in 2015. I have worked with teams that are all remote, and with teams where some people are in the office and some do their own thing. Here are a few opinions I have developed over that time.

END_OF_DOCUMENT_TOKEN_TO_BE_REPLACED

So, You Want a Raise

Asking for a raise sucks.

My pattern is usually to spend a few days or weeks brooding over what I’m making. One day after getting psyched up, I finally ask. The answer usually relates back to having to check the budget to see where things are, or a reference to a hiring and compensation freeze, or the always comforting “I’ll get back with you”.

Asking for money is a game of strategy and power. I have a two part strategy for asking for raises.

END_OF_DOCUMENT_TOKEN_TO_BE_REPLACED 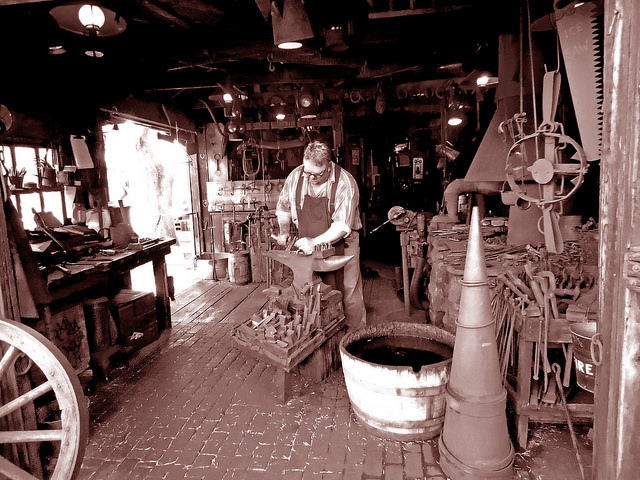 No really, that’s a thing.

What’s a technical person to do to stay active and marketable in their 30’s, 40’s, 50’s and beyond? END_OF_DOCUMENT_TOKEN_TO_BE_REPLACED

The Value of a Buzzword

I was talking with some people in a Skype thread about a conference pitch. The theme of the pitch was acceptance testing driven development (ATDD), and one of the points mentioned as a take away was having a better understanding of ‘shift-left’. Shift Left is the idea that testers should develop a skill set that allows them to get involved in testing much earlier in the development cycle, and also that companies should create a culture where that is possible.

One person in the thread had a gut reaction and claimed that they hated the term shift-left. They dismissed is as nothing more than a buzzword people use to get talks.

I think buzzwords are meaningful, let me tell you why.