A Slight Change of Career

These are my last few days as a tester for the foreseeable future. On Monday, I’ll be moving out of contract work and out of testing at the same time, and into a full time position as a developer. I have been wanting to make this career hop (not exactly a leap) for the last several years, but a combination of fear and being a contractor has held me firmly in place. No one wants to pay a contractor to learn how to write production code, and well, I think the fear of jumping into a new skill set after having spent 15 years dedicated to something already explains itself.

So, why am I doing this?

Let’s get this part out of the way. It has nothing to do with my current work arrangements. I have enjoyed working with Excelon, and have greatly enjoyed all of the clients I have served in the past years. I would not have a problem working with any of them again.

When I look back at the last decade or more of software testing, most of the advancements and things that have actually made software better have come from the programming community. There are untold number of testing frameworks and tools, many that have been made available for free. Near constant revision of process that has taught teams the value of collaborative work (and alternately working alone). The ability to build and deploy in minutes. And investments in being able to recover from problems as quickly as possible when they do occur in production. Testing for the most part has been enjoying the benefits of these changes and naming activities that they already perform. That’s dismissive, I’m sure there are a few advancements, but they haven’t had near the impact on testing and quality that development has. 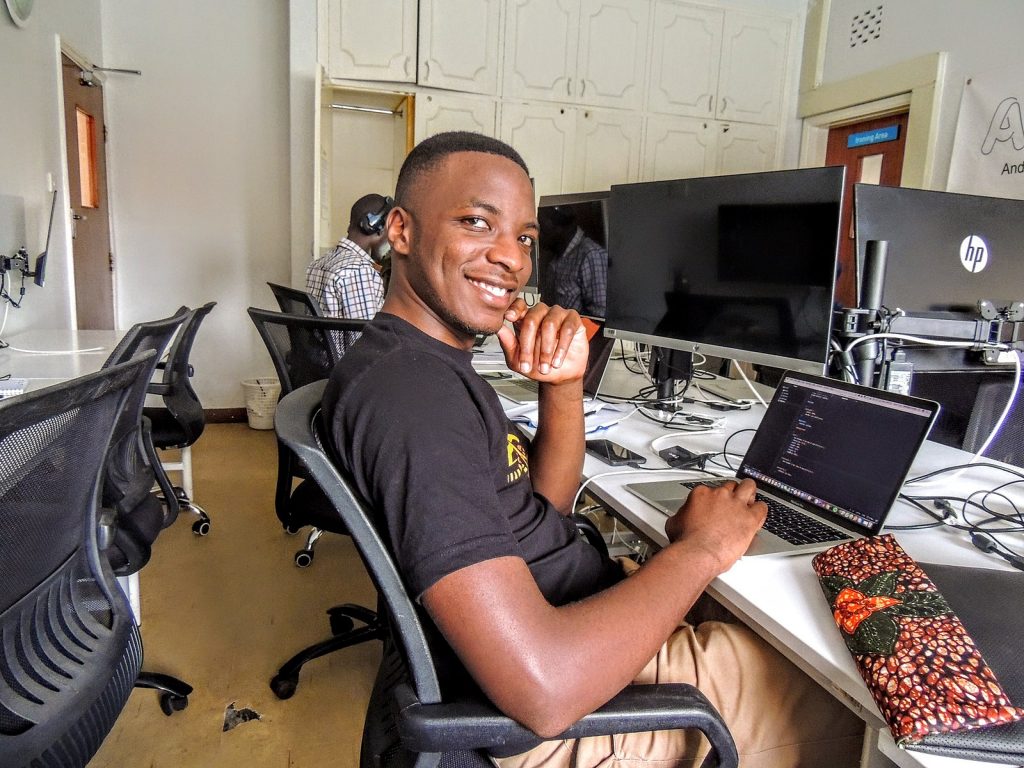 Testers are largely stuck in a world with no agency. They can only marginally improve actual testing and when they do it goes unnoticed. They can’t make the product better and generally lack the political influence to make changes that would. There is also that salary cap, testers have always made significantly less than their dev counter parts.

Probably the most important reason I’m changing over though is that testing is less fun that it used to be for me, and writing code is a lot of fun. I enjoy building something and having something tangible to show for a day of work.

If I could give one piece of unsolicited advice it would be this. If you have been in testing for a while and wonder how much further you can go or what it might be like to move into a new role, do it. I understand the hesitance. I’m approaching 40 (that’s slightly weird to say), have a family to care for, a house to pay on, school to pay for, the whole deal. Taking the risk at this point is less terrifying than remaining where I am for the rest of my career.