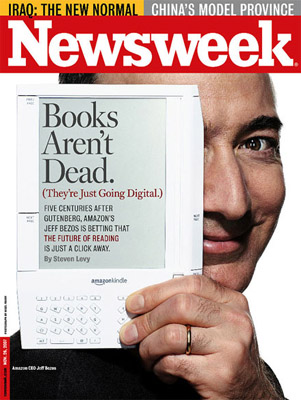 Sprint's been happy to boast about WhisperNet subscriber additions to its...

Despite gloomy news for BT execs (BT CEO Ian Livingston was the only one to get a bonus), Fierce Telecom's Dan O'Shea predicts telecom upper management will be

After months of speculation, this promises to be the week that Washington and security experts have been waiting for – the announcement of

China-based Huawei is at the top of the optical networking vendor pile for the first time in Ovum’s preliminary Q1 2009 results. The bigger news is that this puts Huawei ahead of optical-stalwart...

More LTE vendors join the 4G party (but no cake for Nortel!)

[kml_flashembed movie="http://www.youtube.com/v/kWp-Rj5o9uA" width="425" height="350" wmode="transparent" /] Lately, 4G is starting to seem like (relatively) easy money for everyone ... or rather, everyone but poor, beleaguered Nortel, which is starting to remind me of Milton from...

AT&T has taken on a partner in Sunnyvale-based Jasper Wireless, a company that will provide the technical infrastructure so AT&T can support a new...

Wi-Fi: You can take it with you

Being neither 3G nor 4G, Wi-Fi, with its “no G” status, is much in the news these days, which goes to show that beyond the next-gen hype, there’s life (and competition) in Wi-Fi yet.

First let’s look at Qwest, which is offering its high-speed Internet customers a good deal --...

Are you worried about telecom’s “Mad Max” moment? 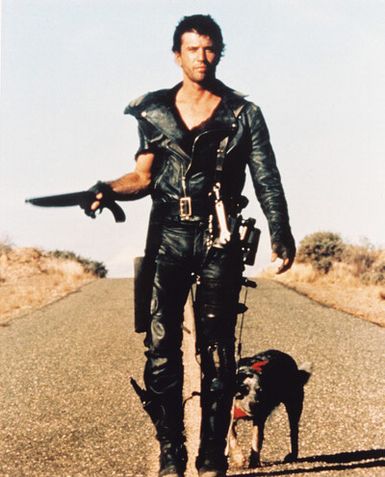 It's not hard to find arguments that concerns about IPv4 address...

Is IPv6 a sure thing? Not if the Pouzin Society has anything to say about it 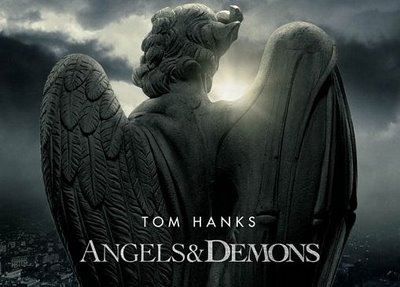 The Internet architecture is fundamentally broken, and IPv6 solves almost nothing. It only delays the...

If RIM can’t do it, can anyone?

RIM's business philosophy has long placed a high premium on carrier relationships, and the launch of the BlackBerry mobile store wasn't supposed to be a departure from that, as RIM took careful...

Keeping you up-to-date on the latest in telecom industry news, views and strategy, Telecom Timeout and its weekly video blog track the highs and lows of the industry. Join us for developing trends and in-depth analysis of service providers, VoIP, wireless, IPTV, telecom regulation and more.
>> READ MORE ABOUT THIS BLOG