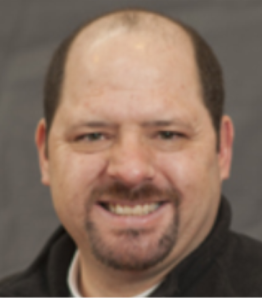 PernixData’s FVP software aggregates server-side flash across storage and computing devices and decouples flash capacity from performance. PernixData calls FVP a flash hypervisor because it lets users cluster flash resources to VMware features such as vMotion and high availability (HA), and create a scale-out flash strategy. FVP is deployed within the VMware hypervisor, not as separate software, so no changes are made to deployed virtual machines (VMs), servers, or primary storage.

Jeff Aaron, PernixData’s vice president of marketing, said the FVP software now supports any version of vSphere from version 5.1 to version 5.5. “What’s exciting about that is that we’re one of the few vendors, if not the only vendor, that does true native support,” Aaron said. “What we mean is that you literally are a tab within vSphere for setting up our clusters, pulling reports, and managing everything. We’re not launching a separate application.”

Dave Russell, a vice president and distinguished analyst at Gartner Inc., a technology research and consulting firm, said adding vSphere 5.5 support will allow PernixData to reach more of the flash storage users. “That opens up a lot more of the market where otherwise they could roadmap, but they couldn’t sell product to anyone looking for shared flash,” Russell said.

Supporting vSphere’s web client extends FVP’s ease of management by allowing users to use vSphere to manage the software within a web browser.

Aaron said PernixData has a roadmap to add support for other server hypervisors, especially Microsoft’s Hyper-V and the open-source KVM hypervisor.

PernixData is also one of the new companies supporting server-side flash implementation with software tools that make deployments more efficient and more flexible. Other companies in this group include SanDisk Corp. with its FlashSoft aggregating and caching software; Atlantis Computing’s ILIO software; and Proximal Data’s AutoCache software.