Why Are Nested Views Horrible? 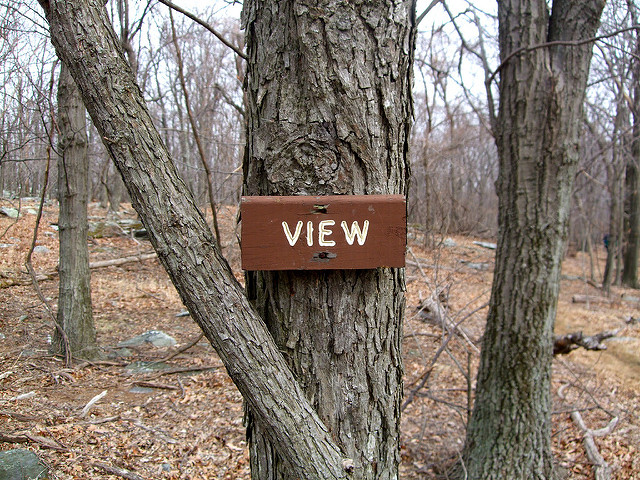 Nesting views in SQL Server by itself probably won’t introduce performance issues. However when it will do is make it MUCH harder to find performance problems. When you have the top view calling 3 views, which each call 3 views you suddenly have a nightmare of views to unwind to resolve the performance issues.

There’s another dirty little secret of views. Even if you aren’t accessing columns from all the tables in the views which are being referenced, SQL Server still needs to query those columns. This increases IO for your queries, for basically no reason. Because of this reason alone it often makes sense to not use views, and specifically nested views.

Now there are plenty of reasons to use views in applications, however views shouldn’t be the default way of building applications because they do have this potential problems.

While working with a client the other week we had to unwind some massive nest views. Several of these views were nested 5 and 6 levels deep with multiple views being referenced by each view. When queries would run they would take minutes to execute instead of the milliseconds that they should be running in. The problems that needed to be fixed were all indexed based, but because of the massive number of views that needed to be reviewed it took almost a day to tune the single query.

Use views when they make sense, but don’t use them every time. Like everything else in SQL Server, there is no one right answer for every problem. They are one solution for a subset of problems, not the end all solution.