What this Query Store bug tells me? 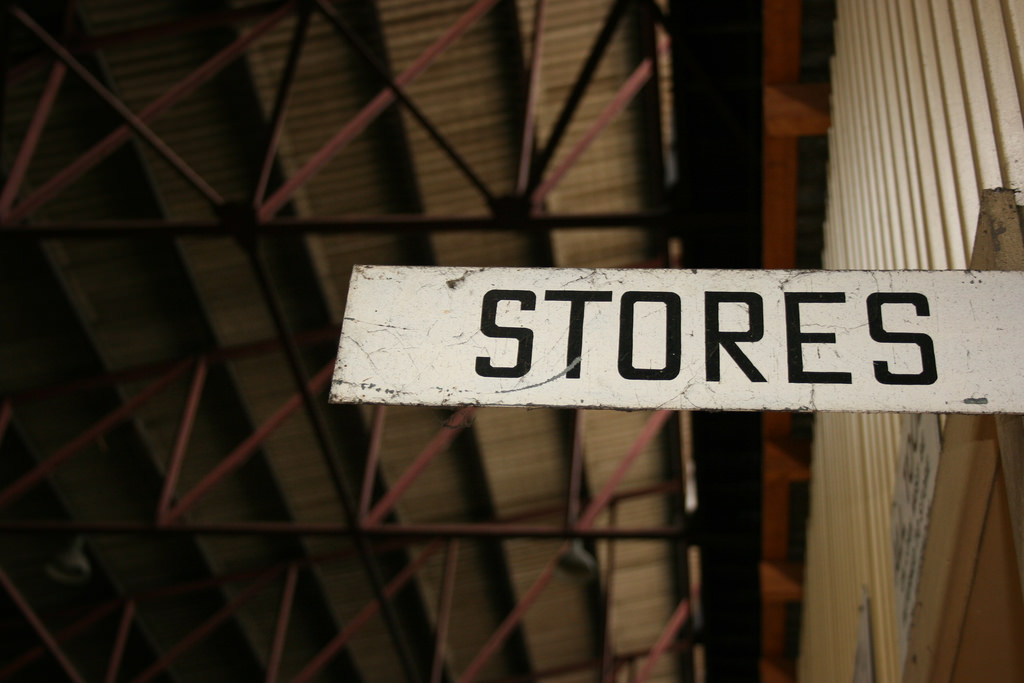 What this tells me is that at some point during the development cycle Query Store the Query Store was going to be Enterprise Edition only.

But thankfully someone at Microsoft released this would be an awful thing and they introduced it into all the editions.

This also means that this should be pretty quick to fix in a later CU as it’ll just be a matter of moving the call to the function to clean that up from inside as if/then block to outside the if/then block.

Hopefully this will be that easy to fix, and a fix can get rolled out in one of the first couple of CUs.  Until then, just setup a job to clean out the old data from the query store nightly.  If you are hitting this bug, I’d also recommend increasing the size of your query store to 1 Gig (or 5 on a really busy system) to help avoid the bug and make sure that you have enough room for data in the query store between flushing the data.