Having the PASS Summit 2019 and Microsoft Ignite both on the same week will be a very interesting problem, to say the least. 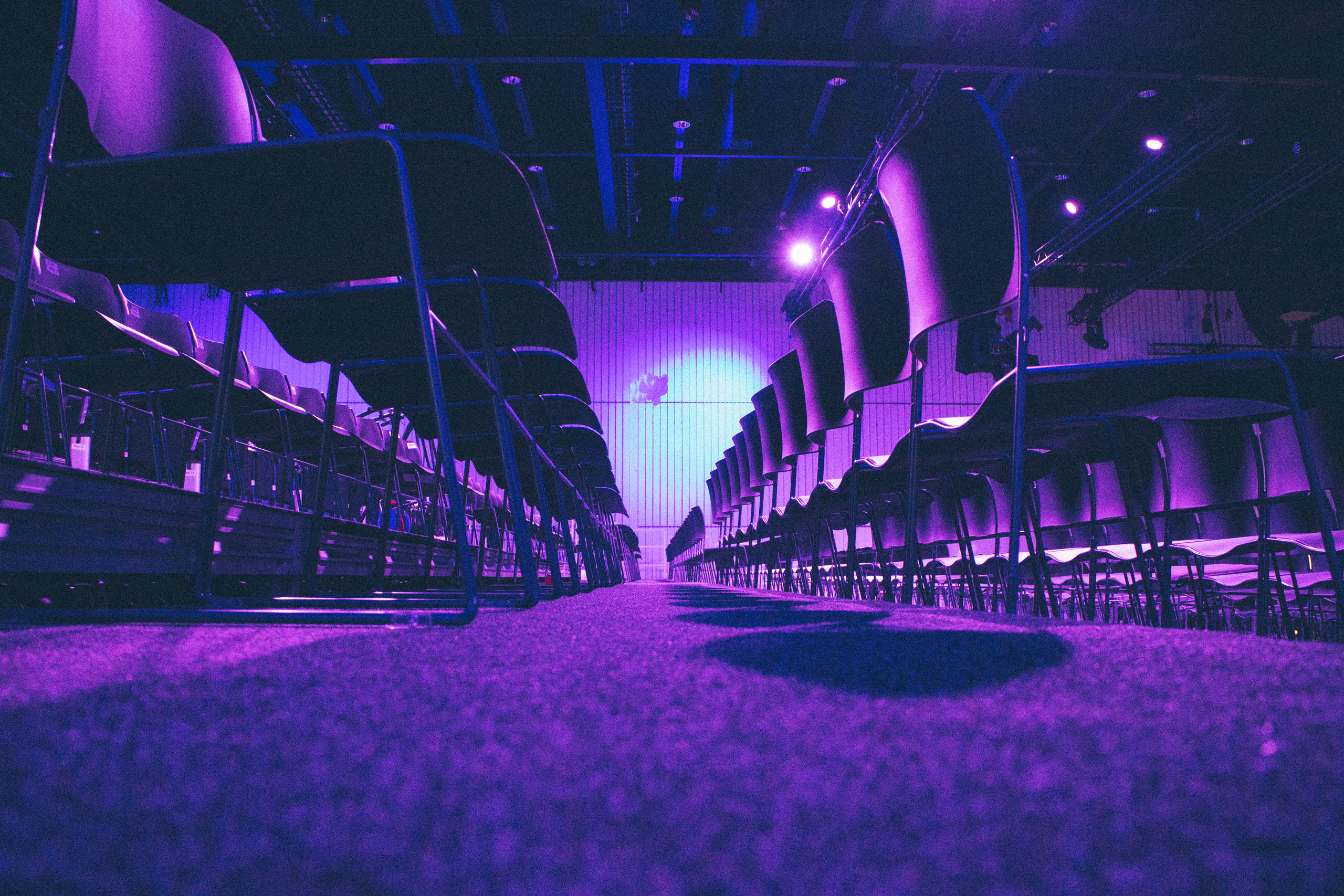 From a speaker perspective, there is some overlap between the PASS Summit and Microsoft Ignite, because only a few speakers are selected to present at the Microsoft Ignite conference.

From a sponsor and exhibitor perspective, things are going to get a little more interesting.  There is a decent amount of crossover between the vendors when they have a booth at the conferences.  Vendors will probably end up having to pick an event to sponsor and have their teams attend.

This choice is where things will get interesting. While the PASS Summit is about DBAs and Developers, the Microsoft Ignite conference is about everyone in IT, including senior management. This most significant part of IT that Microsoft Ignite focuses on is the fact that IT management has the budget to buy tools. While DBAs and Developers are the ones that have to use tools, management has to decide if they should buy the tool, higher the consultant, etc.

Given that DBAs and Developers typically can’t spend money (or they can’t spend much money) where members of management have much more money to spend. From a pure business perspective, going to the PASS Summit may end up being a hard decision for companies and people that typically go to both events.