So this sounded like a perfect time to do a little testing while other backups and restores were running. 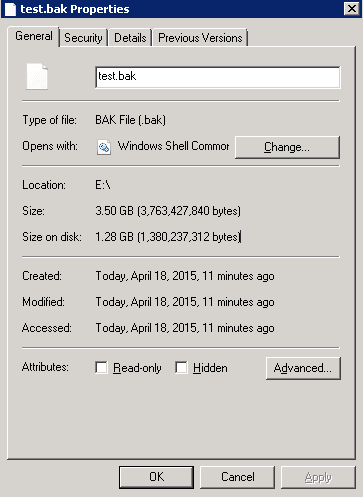 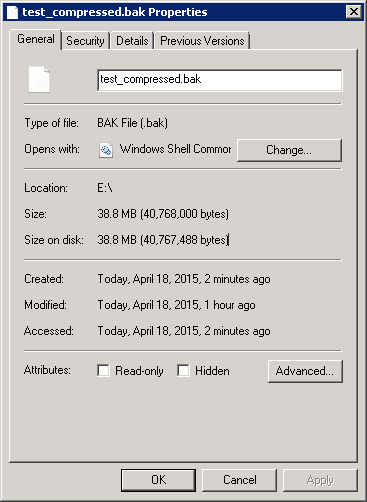 (As always when looking at compression metrics from someone, your mileage may vary depending on the kind of data in the database, the alignment of the moon, the color of the sky, etc.)