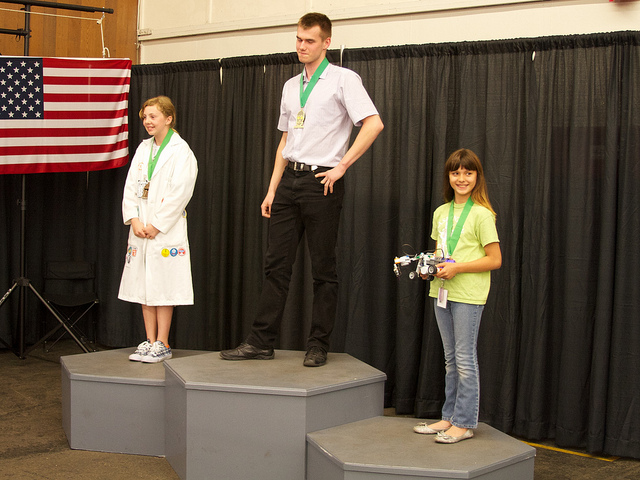 This years top 10 posts look a bit different from last years.  There’s actually 7 repeats but the top two were written in SQL Server 2016.

I review these numbers every year (I actually look at them through out the year as well) because it gives me some insight into what people are looking for. New posts obviously get some traffic (especially when I’m able to get blog posts written and posted within minutes of the announcement) but I find it interesting that a lot of these older posts continue to get a lot of traffic, like the MSDTC post up there which has been a top three post by page views for 3 years in a row.  Not bad for 15+ year old technology or a 3 year old blog post.

So based on this multi-year trending of data, I need to keep writing about random errors that I get when working on clients systems, and keep blogging about Microsoft announcements 5 seconds after they are announced.  That was pretty much my plan for 2017 anyway. 🙂

Don’t forget to check out DCAC’s Ascending to Azure webcast on January 5th, 2017 where we’ll talk about some of the successful migrations we’ve done from on-premises to Microsoft Azure.