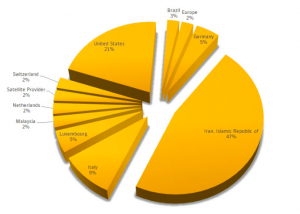 New research from Symantec reveals that there was a variant of Stuxnet even earlier than the variant that made headlines a couple years ago. According to a Symantec spokesperson, this earlier version had a slightly different approach. “Rather than affecting the speed of uranium enrichment centrifuges, Stuxnet 0.5 was designed to close crucial valves that feed uranium hexafluoride gas into the centrifuges, causing serious damage to the centrifuges and the uranium enrichment system as a whole.”

Despite evidence that Stuxnet 0.5 stopped spreading in 2009, Symantec claims that it still found dormant infections as late as last year.

Check out the white paper from Symantec for more details on this new cyber espionage threat.