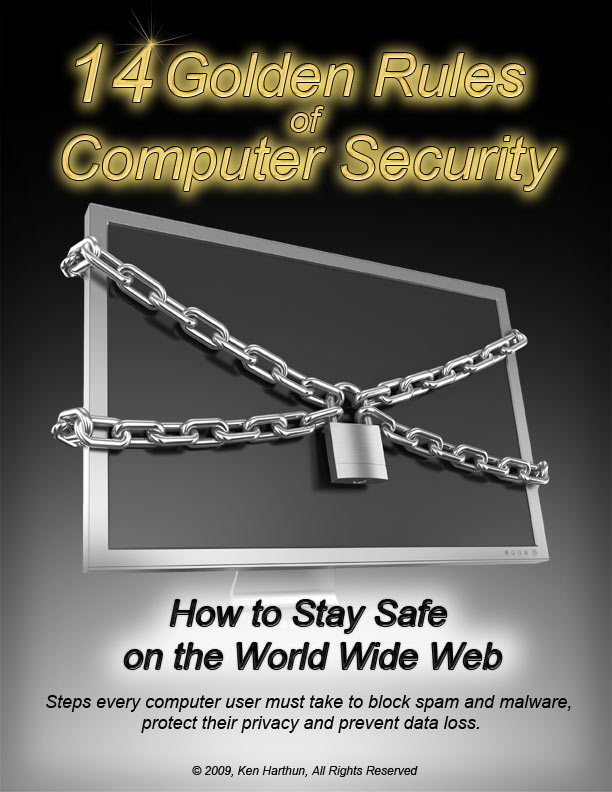 ‘Tis the season – for identity theft and other fraud 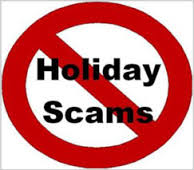 Here is an excellent video by Carey Holzman that shows an actual support scam telephone call. Mr. Holzman toys with the scammer, but you can see how it all develops. I had a client who actually fell for one of these, but when he caught on and refused to pay, the scammer deleted all of his files.... 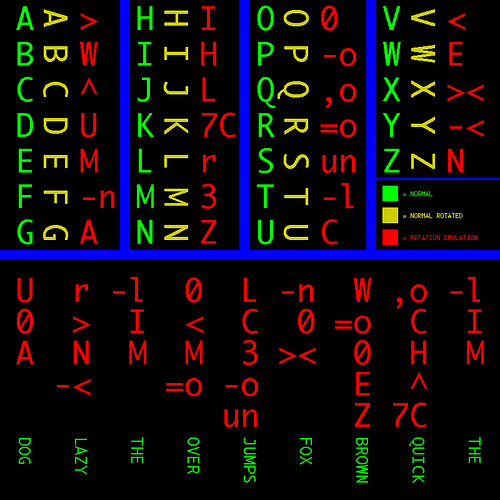 According to The Intercept,...

In this post, you were given a challenge to hack a band review site and move your friend’s band, Raging Inferno to the top of the list. Did you figure it out? No? Well, here's how it's...

My photos are important to me. We’ve covered that in past columns here on ITKE and I’ll probably talk about it again in the future. To keep these images safe, I’ve employed a set of steps that are logical, unobtrusive and practical. But they’re driving me mad.

Your Online Self and Your Real Identity – Security Strategy 101

Can people find you?

I’m still listed in many online repositories with a beeper number I had in college. Yes, I had a beeper in college because I couldn’t afford a cell phone and I was a bike messenger. But both those intriguing tidbits are better saved for...

And so it begins. Here's a link to a WCNC (Charlotte, NC) news story about how scammers are using the emails from the Home Depot breach in an inheritance scam:

According to CNET: "An investigation of what may be the world's largest credit card breach reveals hackers didn't just grab 56 million credit card numbers -- they stole tens of millions of email addresses, too."

Both my wife's and mine are among them. My wife got this email on Friday and...

Security is more attitude than technology

There is certainly a lot of technology associated with security. We have firewalls, anti-virus, malware blockers, intrusion detection/prevention systems, security badge access systems, alarm systems, and you-name-it. And most of that is adequate most of the time. But the wrong attitude about...