Baited breadth – the rise of phishing 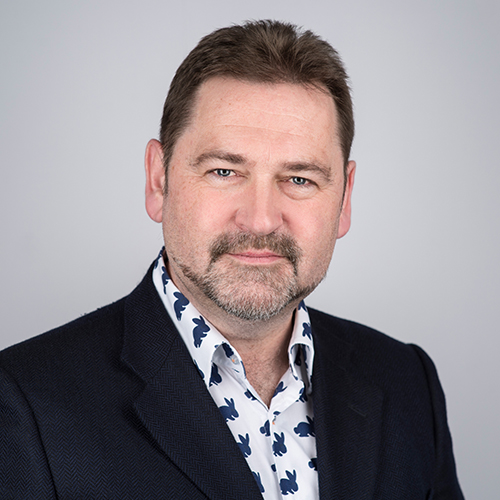 Reviews of organisational security can be viewed in many positive ways, but all too often with trepidation or resignation. The rise of phishing, where spoof, but increasingly credible, messages try to obtain sensitive information, is a particularly troublesome challenge. It exploits one of the...

The recent Nordic Cloud Summit in Stockholm presented Google as a new, enterprise focused cloud and infrastructure company. Today, Google is still a minnow in the global enterprise cloud market. But that will change, according to the Google speakers led by Eva Fors, Head of Google Cloud in the... 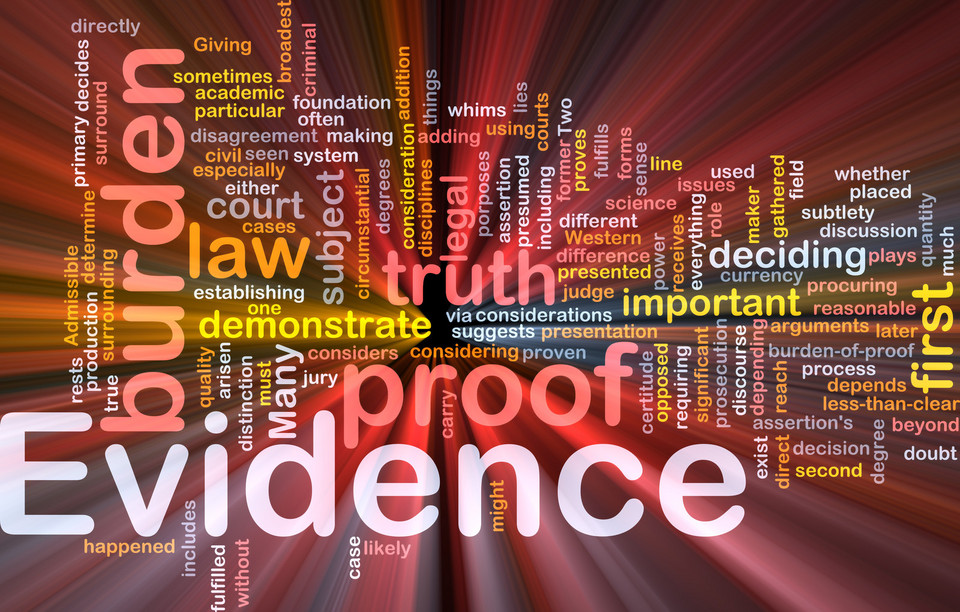 What can be done with that old data centre?

The ‘software defined mainframe’ – smoke and mirrors, or reality?

It is a truth universally acknowledged that the mainframe's future stopped in 1981 when the PC was invented.  The trouble was that no-one told IBM, nor did they tell those who continued to buy mainframes or mainframe applications and continued to employ coders to keep...

A managed services model for the collaborative workplace

An information managed service (IMS) is emerging as a key approach to enable digital transformation. Such providers are building on their traditional print heritage and evolving their offerings beyond the...

How’s the innovation of your digital transformation going?

I want to take a holistic look at a current paradigm shift, running a couple of ideas up your flag pole to see if you salute them.  I may be pushing the envelope, but I trust that moving you out of your comfort zone will be seen as empowering. Hopefully, you cringed at least twice during that...

There’s money in improving WAN connectivity to the likes of AWS, Azure and Google

The global WAN infrastructure capacity debate will be a feature of the upcoming Cloud Expo Europe event in April (www.cloudexpoeurope.com). And hopefully the debate will also explore the financial advantages to be gained by infrastructure providers from closer...

The rapid morphing of the ‘datacentre’ 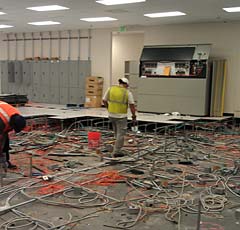 The Compliance Oriented Architecture – are we there yet?

Over a decade ago, Quocirca looked at the current means of securing data, and decided that there was something fundamentally wrong. The concept of solely relying on network edge protection, along with internal network and application defences misses the point. It has always been the data that...