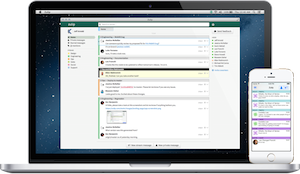 Oracle is making a big play to win in cloud and mobile, it hopes. The company has brokered a new relationship with Xamarin -- the firm known for its cross-platform development software designed to simplify mobile application creation.

How do you solve a web-scale deployment problem with MariaDB?

MariaDB Corporation (the artist formerly known as SkySQL) is polishing up its open source database products this month. A new version of MariaDB Enterprise has arrived, but so what? 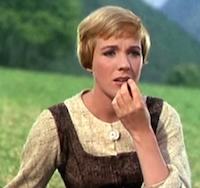 Big service providers want to remove proprietary software from their stacks. This opening gambit is the core (claimed) truism tabled by Giles Sirett, who is CEO is founder of ShapeBlue, a firm that provides a range of strategic and technical consulting (and implementation) services for IT service...

Everyone hates over-involved 'micromanagers' who refuse to allow employees to just get on with their jobs, but in cloud the case if different. Downtown San Francisco based GroundWork, Inc. has nothing to do with gardening -- the company specialises in monitoring solutions for IT operations with...

NetSuite has pulled in the techies, partners, users, customers (and a blogger or two) to converge on London this week for its SuiteCloud event. 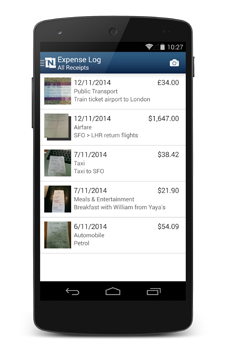 RapidMiner has produced what it calls an 'introductory release' of its eponymously named RapidMiner Cloud product that seeks to "make analytics more convenient" -- which means what exactly? 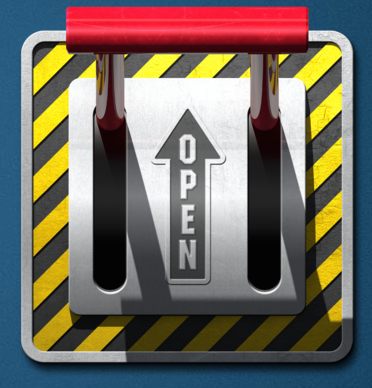 The Open-Xchange Summit will be held in late...

Do you know your OpenStack history?