The development version of openSUSE Leap 15 has reached its beta phase builds and snapshots are available for testers.

As a free and open source (FOSS) operating system, Leap is derived from the source code of SUSE Enterprise Linux (known not as SEL, but SLE) and so is positioned in much the same space as CentOS (from Red Hat) and Ubuntu (from Canonical).

Leap was announced at SUSECon 2015.

In terms of Leap’s relationship with its enterprise mothership, Leap is upstream of SLE – that is, when enterprise functions are packaged and brought into SLE, Leap’s proximity to the motherlode with allow it to benefit from this higher level development.

“Exactly like the rolling development model used to make openSUSE Leap 42.3, Leap 15.0 will use the same model until its final build. No concrete milestones will be used building up to the final release, which is expected in late Spring. As bugs are fixed and new packages introduced or excluded, snapshots of the latest beta phase builds will be released once they pass openQA testing,” notes OpenSUSE writer Douglas DeMaio.

DeMaio mentions Spring – it doesn’t take a clairvoyant to find the dates for the openSUSE conference in Prague this May 2018.

The first beta version build (Build 109.3) of openSUSE Leap 15 was recently released and there are currently two follow-on beta builds that would feature minor improvements if the beta builds pass openQA .

Is Leap a winner?

Developers, users and open source industry watchers say they like Leap’s stability (it is said to be as stable as Debian) and its overall robustness and applicability to server-grade deployment (a space that CentOS has been well-suited for)… and, not forgetting, home users, who need a stable PC operating system.

It is the server space that open source operating systems must (for this decade at least) really do battle on if they want to win the hearts and minds of not just enthusiasts, but enterprise sysadmins… so this is perhaps the best long term gauge to look for to assess market penetration. 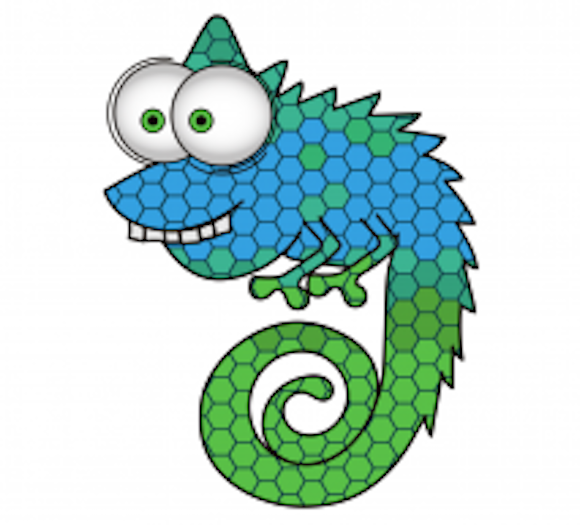