Red Hat… no, wait, stop there — not Red Hat the IBM company, actually just Red Hat — that’s how the company is still putting out news stories.

But what could Red Hat have put into version 7.7 that it failed to markedly address in version 7.6 may we ask?

The company points to terms like ‘enhanced consistency and control’ across cloud infrastructures (plural) for IT operations teams.

There’s also ‘modern supported container creation tools’ for enterprise application developers — as opposed to the old fashioned ones, that shipped in 7.6, presumably.

This version also moves to what Red Hat calls Maintenance Phase I, which does sound like the workshop power-down time that Star Wars TIE fighters need to go through in order to recharge their nuclear cells.

In reality, Maintenance Phase I is all about Red Hat working to try and ‘maintain infrastructure stability’ for production environments and enhancing the reliability of the operating system.

Red Hat doesn’t go into detail to explain how it works to maintain infrastructure stability, but we can guess that this means looking at how the operating system behaves when exposed to different application types, running different data workloads, requiring different compute, storage, Input/Output actions, analytics engine calls (and so on and so on)… and then firming up the core build of the kernel itself so that it’s strong and flexible enough to handle life in the real world.

Future minor releases of Red Hat Enterprise Linux 7 will now focus solely on retaining and improving this stability rather than what have been called ‘net-new’ features.

Red Hat Enterprise Linux subscribers are able to migrate across platform versions as support and feature needs dictate. To help with the process, Red Hat offers tools, including in-place upgrades, which helps to streamline and simplify migrating one Red Hat version to another.

NOTE: Let’s remember that Red Hat Enterprise Linux version 8.0 does already exist, so this is Red Hat updating a version at a slightly lower level for customers who wish to progress their upgrade paths one point at a time.

Other more tangible new features include: 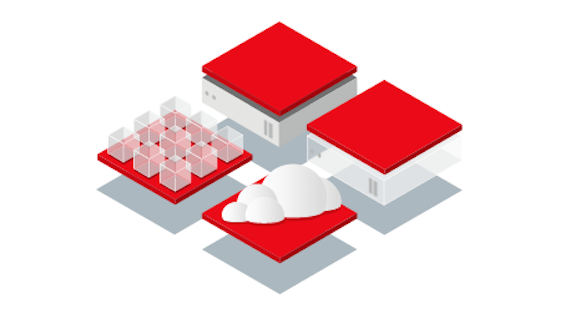