Cloud-native infrastructure company Fairwinds recently launched a SaaS product for DevOps teams so that they can manage multiple Kubernetes clusters.

The almost-eponymously named called Fairwinds Insights, uses an extensible architecture and has been launched with a curated set of open source security, reliability and auditing tools.

Fairwinds Insights claims to be able to solve a few common problems faced by DevOps teams.

First, it eliminates the time-intensive process of researching, learning and deploying the Kubernetes auditing tools that are available.

Second, it automatically organises and normalises data from each tool, so engineers get prioritised recommendations across all clusters.

Finally, it enables DevOps teams to proactively manage the hand-off from development to production.

NOTE: For the record, we can define normalised data as relational database data which has been through a process of structuring in accordance with a series of so-called normal forms in order to reduce data redundancy and improve data integrity. By other definitions, data normalization ensures all of your data looks and reads the same way across all records in any given database (although typically a relational one).

The platform can integrate into deployment pipelines so misconfigurations can be identified and fixed before releasing to production.

“Many DevOps teams have sprawling Kubernetes environments and want to get a handle on it, but with lack of resources and expertise, it’s not a priority. Fairwinds Insights is the first platform that solves this problem by leveraging community-built open source tooling and operationalising it in a way DevOps teams can use at scale,” said Joe Pelletier, Fairwinds’ VP of strategy.

Fairwinds Insights is in public beta and free for any early adopter who wants to try the software during the beta period. The free tier, located at fairwinds.com/insights, is limited to a seven-day history for results and up to two clusters. 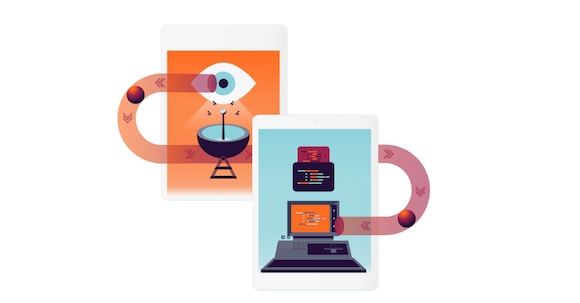