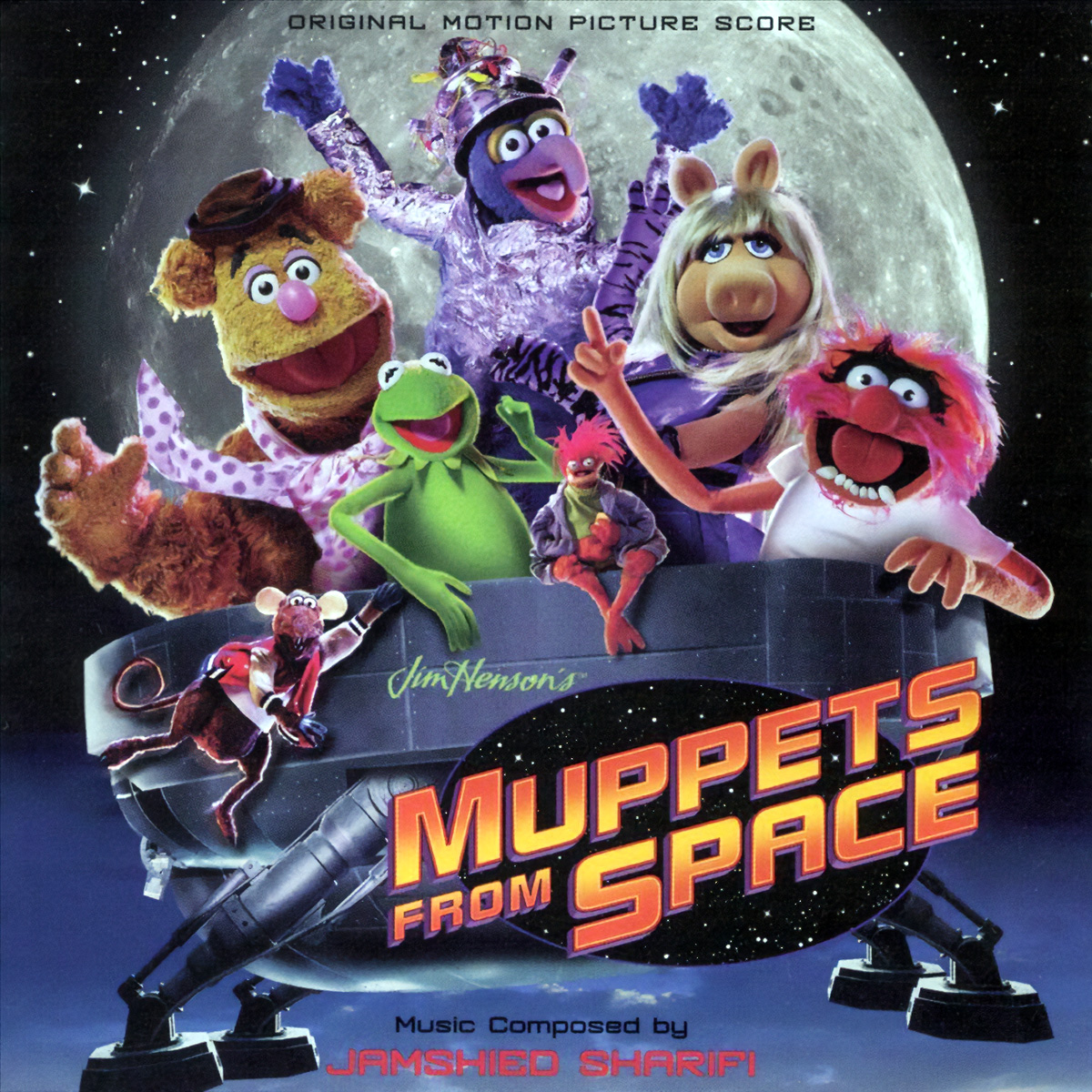 Cisco Systems got word earlier this week that the IP router it launched into space in November passed its first networking test — it works.

The in-orbit test was conducted using SEAKR Engineering Inc.’s Application Independent Processor (AIP) which was used to host the router and software-defined radio functions necessary for on-board routing, enabling satellite routing capabilities to be reconfigured and updated dynamically from the ground.

The way I see it, all of this means one of three things:

According to Cisco, the move is just a small step in its Internet Routing in Space (IRIS) project.

They say the goal is to “route voice, data and video traffic between satellites over a single IP network in ways that are more efficient, flexible and cost effective than is possible over today’s fragmented satellite communications networks.”

Sure it is. Next they’ll tell us there was only one gunman involved in the JFK assassination.