IT Governance, Risk, and Compliance 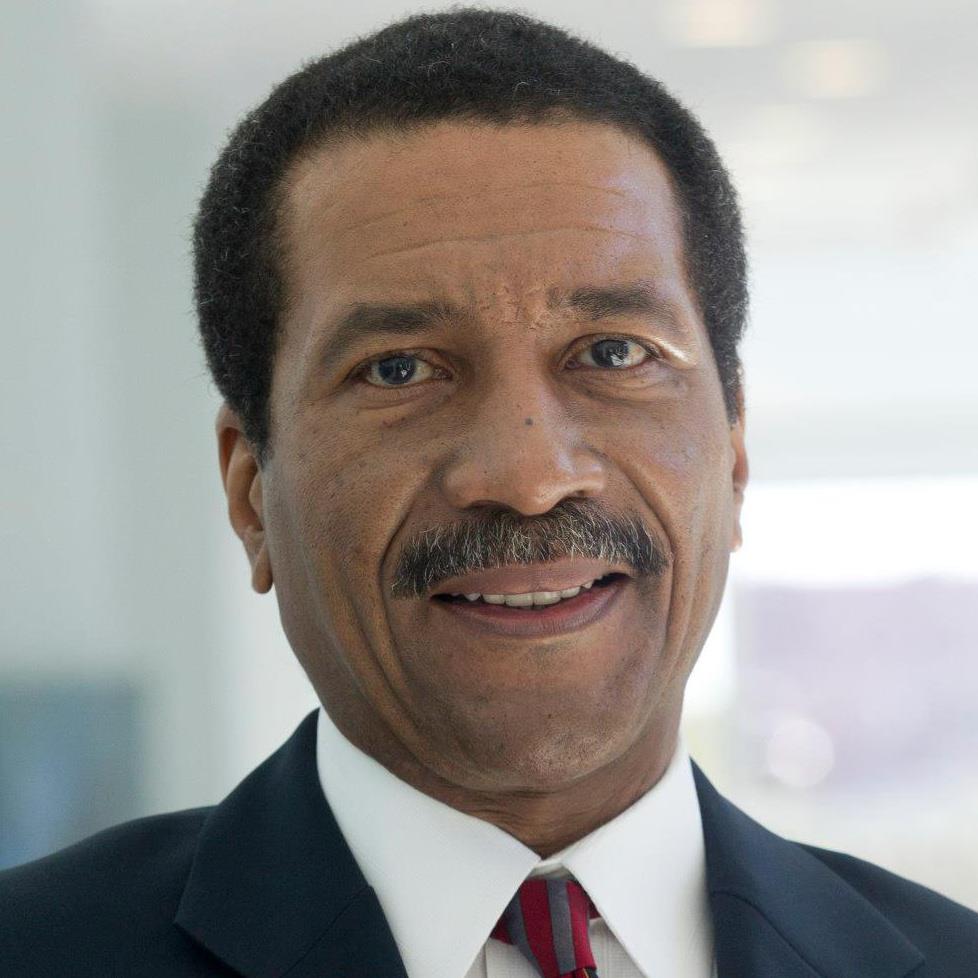 The primary distinguishing feature between IPSec and SSL is their respective OSI reference model protocol communication tier levels. IPSec operates at the network layer of the OSI reference model while SSL operates at the transport layer. Protection mechanism utilization should be determined by information sensitivity. IPSec or SSL can be combined with a VPN to limit data interception, manipulation, and redirection. Standards exist for encryption systems, such as SSL and IPSec, which ensure compatibility among various hardware and software platforms. Comparatively, regarding trans-border privacy issues, SSL VPN can be considered a viable alternative to stand-alone IPSec deployment.

“View Part I of the Trans-border Communication Protection series here“

This blog provides content regarding IT Governance, Risk, and Compliance topics. Occasionally, readers will receive suggestions enabling organizational enhancements to IT managerial principles and practices consistent with generally accepted international standards.
>> READ MORE ABOUT THIS BLOG