Get with the (Parliamentary) programming 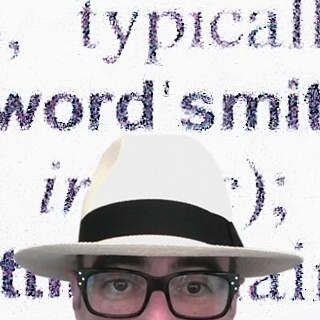 News reaches Downtime that Code Club‎, a volunteer network that runs after-school groups to teach programming to kids, dropped by Westminster this week to try to pass on some scripting skills to those bigger, rowdier kids in Parliament.

MPs of all persuasions attended the event, cajoled by Shadow Minister for Employment Stephen “Swotty” Timms (pictured). This set us wondering what programming styles might suit the different political parties…
Conservatives would probably focus on cutting their code down to the bare minimum. That might make for efficient running, but eliminating ‘unnecessary’ services such as help functions could leave poor users in the lurch.
Labour geeks, conversely, might attempt to cram in as many features as possible, with a friendly user interface. But running bloatware on an outdated system is a no-no and by promising too much for their program they might inadvertently cause it to grind to a halt.
Liberal Democrats, meanwhile, would insert so many ‘if…else’ clauses and nested subroutines into their programs that no one could ever fathom what they were actually meant to be doing.
Greens, of course, would be big on code re-use. And as for wannabe UKIP coders, in the unlikely event they ever got to grips with global variables – and logic – none of their programs would work because they’d insist on replacing all the dollar signs with pounds.