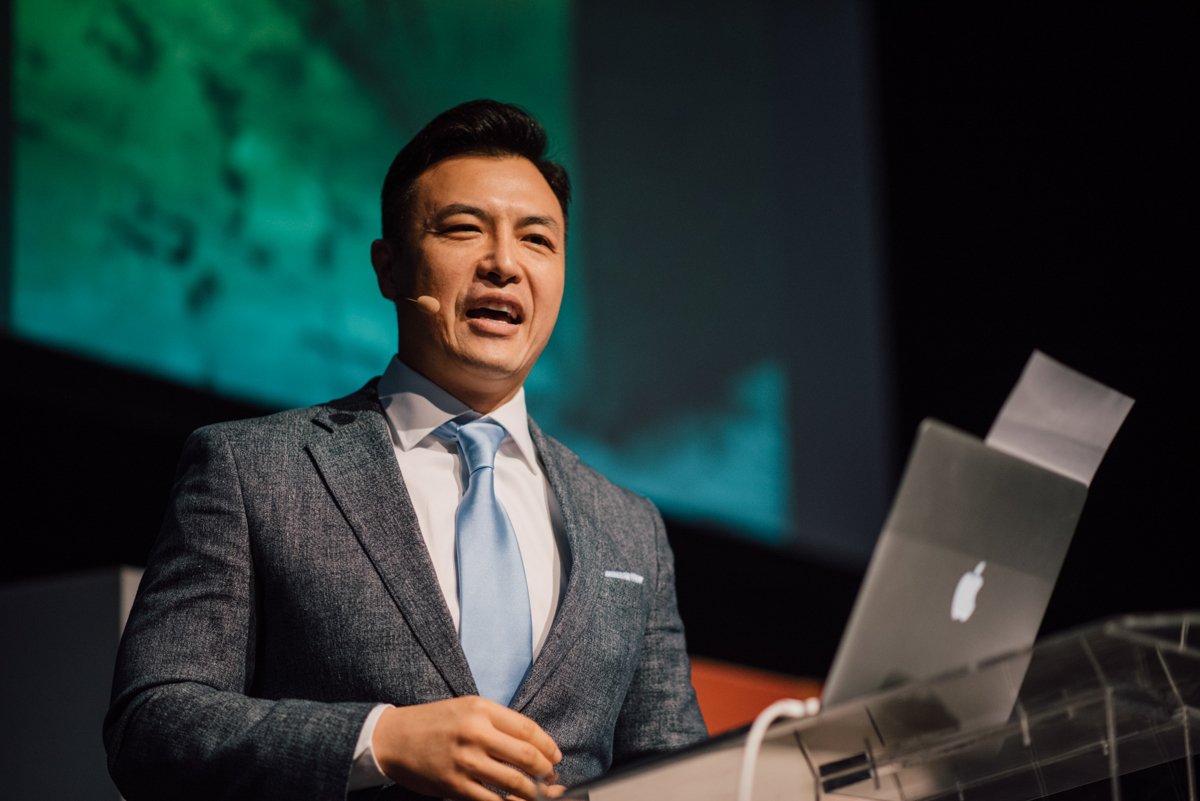 So far the concept of the plasma jet engines has not come out of labs. Now, researchers from the Technical University of Berlin are attempting to apply the concept to the real-world use, specifically traveling up high to the edge of the space. Berkant Göksel is leading the group of researchers working on this research. Göksel said that they are the first ones to produce fast and powerful plasma jets at the ground level.

The group of researchers is attempting to use plasma engine in passenger jet. They aspire to develop something that can fly at higher altitudes but still take off and land at Earth.

As promising as the technology sounds, it is still far from being mass-produced and utilized. Göksel’s team has only managed to use plasma thrusters of 80 millimeters in length. At least 10,000 such thrusters are required to lift a commercial-size aircraft. That makes the current design infeasible. The team currently plans to use up to 1,000 thrusters to mobilize smaller planes.

The biggest problem the plasma jet engine technology faces is the need for electricity. Plasma engines need electric power to operate. The straightforward solution seems to be to pack enough batteries to provide the power source. But the batteries have to be lightweight and small in size to be a practical solution. More batteries add more weight which, in turn, requires an even larger number of thrusters to power the engine. Fitting so many thrusters to an aircraft is not possible.

Solar energy and compact fusion reactors could be worthy solutions, but both still need a lot of work. Until a breakthrough is achieved for these plausible solutions, the team at Technical University of Berlin intends to use pulse detonation combustion engines or rockets to fill in the power gap.