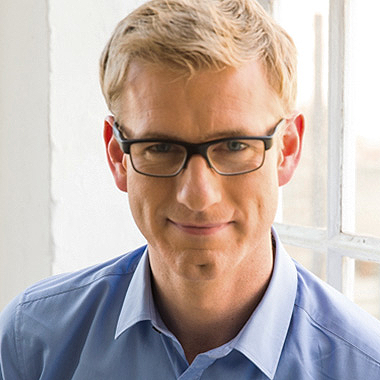 If coverage of Mobile World Congress 2017 reveals anything it’s that the heady days of smartphone excitement and innovation are long gone.

Europe’s annual mobile tech-fest is seen by many as a shop window into the future of consumer smartphone handsets, as evidenced by the throng of mainstream news outlets pacing the Fira event venue for a story. 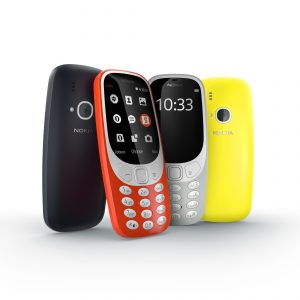 However, there’s an inescapable irony that the headlines so far have amounted to the re-hash of the seventeen-year-old Nokia 3310 feature phone, the continuing black comedy of the Blackberry brand’s demise, and Samsung’s painful tease of an upcoming handset due to be announced at an entirely different event in another city next month.

It’s the picture of a consumer tech industry attempting to fight an innovation plateau while desperately trying to maintain consumer interest with something ‘new’ – even if that means resorting to cheap Nokia ringtone nostalgia.

There will be those who point out that MWC is about the bigger picture: networks and infrastructure, 5G, IoT, policy, connected cars and cities. And they’re right, of course.

It’s just as well then that these handset announcements, along with iterative updates from LG, Lenovo, Motorola et al, took place over the weekend before the real business of the event officially begins today.

The longstanding joke among technology journalists that #MWC is pretty much over before it begins just got more fuel.

Perhaps we’ve been spoilt until now.

The rise of mobile over the past two decades has kept consumers and industry tech-watchers engaged with an incessant stream of news, innovation and new devices. Mobile has pushed many boundaries and had a revolutionary impact on society and business. Mobile World Congress, first in Cannes and then Barcelona, epitomised the mobile heydey.

But all good things come to an end.

For those looking for innovation in smartphone technology Mobile World Congress 2017 begins today in Barcelona, but appears to have ended some time ago. RIP #MWC.