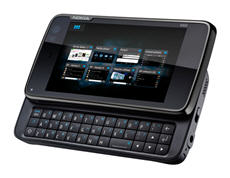 Well, actually, ye of little faith, it is pretty good. The streaming music player for desktop and mobile has rolled out two big new features for PC and Mac that make it worth the upgrade.
April 27, 2010  3:46 PM

Nokia have officially announced that they are to release the N8 which packs a 12MP camera with Xenon flash and it's the first Nokia to sport Symbian^3. 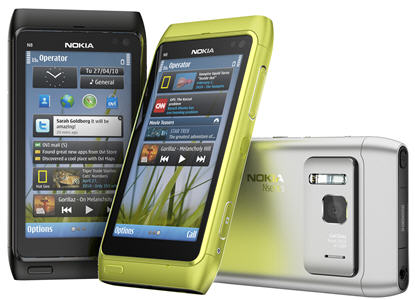 The first thing that I noticed about the X6 is that not only it this a touchscreen smart...

One of the UK's great workhorses of computing, the ICL 1900 series is now just a distant hum in the background, but its operating system, GEORGE, lives on in many people's memories and should be celebrated today, St George's Day!

Video: Nokia X3 – It’s only a music phone but we like it

For those who can't quite stretch to the eye-wateringly high asking price of Nokia's flagship... 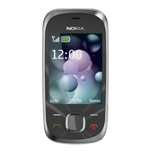 If you want a good, simple phone then you might want to consider the Nokia 7230....

khodge Profile: khodge
Apple
Update: According to TechCrunch, Phones4U denied issuing the press release containing the research data we gently lampoon here. It turns out the survey report was issued by... 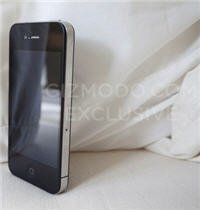 Just a quick post to point you in the direction of Gizmodo's iPhone 4.0 coverage, in case you...

I was at a gadget show the other night and saw a huge crowd silently watching something... in fact someone.

I could hear music and thought it was a band on the centre stage but as I got nearer and the music louder I realised that instead of seeing a group of men wearing skinny jeans...