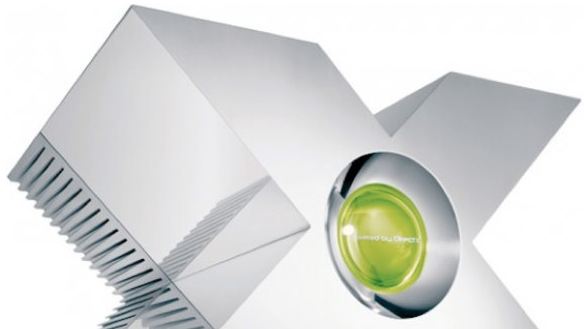 Xbox Infinity may be the new name for the Xbox 360 sucessor, Microsoft recently procured Xbox8.com, which could mean the infinity symbol, why no word on xboxinfinity.com? Well its probably been up by someone else(a really slow and cheesy fan site)! The new Xbox is also rumored to have a 16-core CPU, built-in Kinect support, true 1080p (they better have 4k resolution on release), and 3D support. When released this will be a true entertainment hub, and should be fully integrated with your Windows 8 PC as well… Microsoft has done well in tying its OS to the Xbox and there soon to be released Windows Phone 8/Surface Tablets.