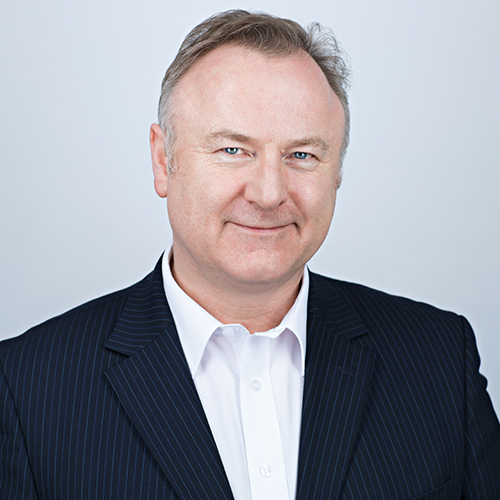 Microsoft’s revenues are up, but compared to its biggest competitors — Amazon, Apple, Google and Facebook — its mindshare and perceived market relevance are down.

Satya Nadella’s Microsoft is still going through the process (and pain) of reinvention, morphing from the PC-based Windows & Office-centric company that everyone knows, to the cloud-based Azure & AI services company that investors want to have in their portfolios. But with so much riding on this phase of the company’s evolution, Microsoft must convince businesses, enterprises, governments, consumers and partners that it has something useful, if not essential, to offer across a complex mix of markets and sectors.

We’ll never really know what people thought about Apple’s recent ‘What’s a computer’ iPad Pro promo video, because Apple (unlike Microsoft) doesn’t let people add comments to its YouTube content. However, from a consumer perspective, the ad makes a valid point, in that no one playing a game, using a business application or doing their homework on a PC, mobile phone or tablet device ever thinks of this as ‘computing’.

The visible components of Microsoft’s ‘more personal computing’ strategy currently revolve around Windows 10 and the company’s range of adaptable, yet expensive, Surface devices. This combination will maintain the company’s relevance in its traditional desktop domain, but from a platform perspective, Microsoft needs to engage with the growing number of non-Windows, non-PC users.

A cloud that can listen, learn and predict

For normal people, the word ‘computing’ is something that happens in the cloud or in that place we call the data centre. Of course, Microsoft has a major presence in both locations, and is therefore well placed to service the hybrid IT needs of organisations, but to remain relevant in the noisy consumer market, it must find new and authentic ways to convey the notion of it being useful or, better still, essential.

Microsoft failed in its attempts to make its Windows Phone platform either useful or essential during the mobile technology wave, so it needs think about the lessons it learnt as we enter the ‘digital assistants’ technology wave, driven by voices, smart speakers and intelligent devices. There’s a lot of hype around this topic, but very little of it features Microsoft’s own digital personality, Cortana. So, Microsoft must find a way to insert its intelligent cloud and intelligent edge technologies into the equation, and getting developers to build intelligent applications on its Azure platform is the most obvious option.

Nothing important happens in the office

Organisations don’t really differentiate themselves by the way they manage file servers, email servers or telephony systems. OK, some users are a whizz when it comes to using Word, Excel and SharePoint, but it’s what happens outside of Microsoft Office that ultimately matters to the organisation. This is why partners will ultimately determine the relevance of Microsoft in 2018, and why Microsoft needs them now more than ever.

This article is part of a series on the challenges facing major technology firms in 2018. For more, please see the main Write Side Up blog page.