If you’ve wanted to ditch Windows and experiment with Linux but are intimated by the prospect of going it alone, tomorrow’s your chance. The Boston Linux & Unix Users Group has organized its 30th Installfest, which takes place between 9 a.m. and 5 p.m. on Saturday, Aug. 16, at MIT to help users install it on their laptops. Copies of Fedora 9, OpenSuse 11.0, Ubuntu Hardy Heron 8.04 and Debian are available. Installfest will take place at MIT Building E-51, Room 61, 2 Amherst St., Cambridge, Mass. Bring your computer, monitor, distros to be installed, a power strip and some bucks. Although the volunteer-run service is free, a $25 donation is encouraged. 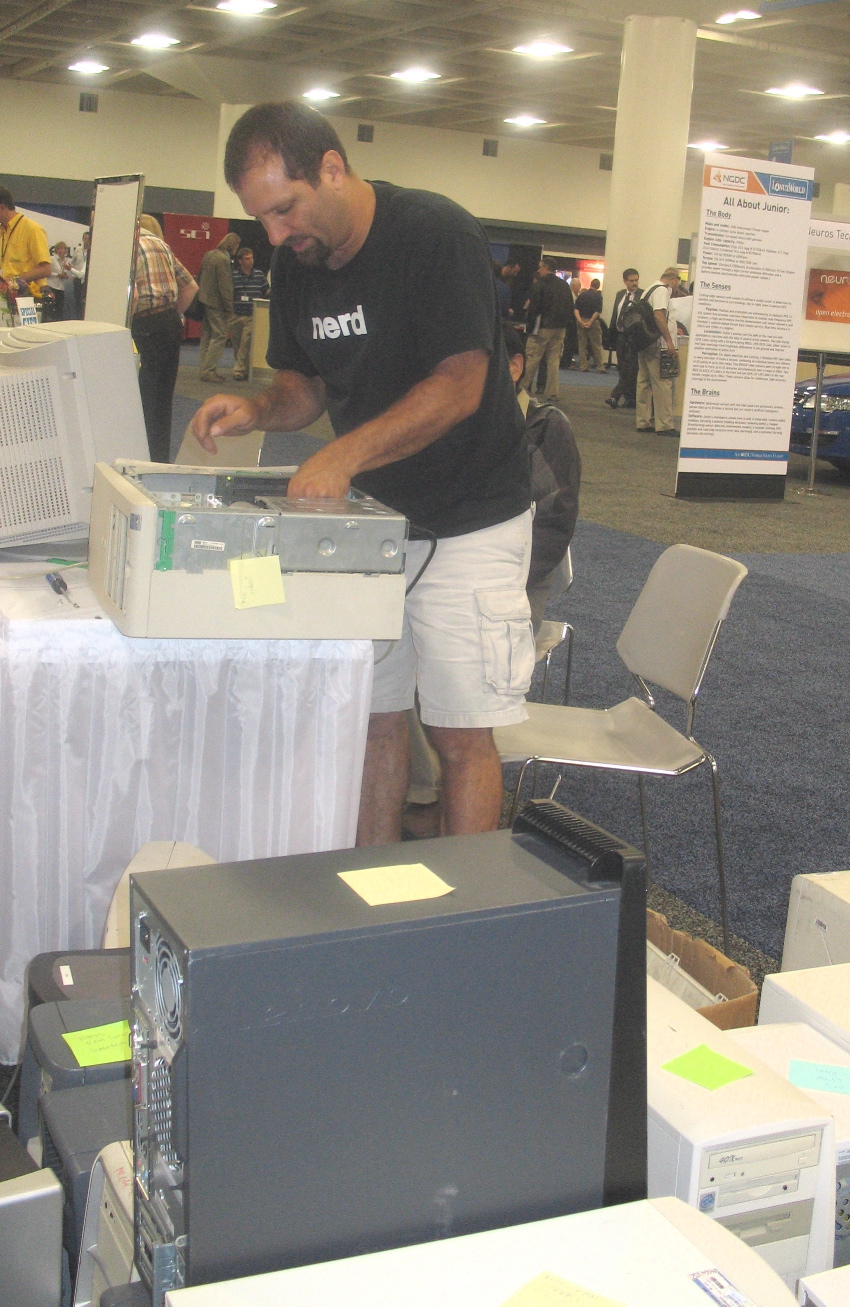