But more than that, we want to talk about coding across the diversity spectrum… so let’s get the tough part out of the way and talk about the problem.

If all were fair and good in the world, it wouldn’t be an issue of needing to promote the interests of women who code – instead, it should be a question of promoting the interests of people who code, some of whom are women.

However, as we stand two decades after the millennium, there is still a gender imbalance in terms of people already working as software engineers and in terms of those going into the profession. So then, we’re going to talk about it and interview a selection of women who are driving forward in the industry.

CW: What inspired you to get into software development in the first place?

Lucy McGrother: During my degree in Business and Management Studies at Bradford, I studied relational databases and had to create one from scratch. Although I had specialised in production and operations management mainly, I really enjoyed the opportunity to create a relational database. As a result, when I started work I looked for project/production planning jobs.

Then, in my next role, which was ‘down South’, I was immediately seconded into a team preparing a new project management system for a rollout. After spending some time in this role, I came to realise that I actually liked the IT side of the role more than the project planning role.

[Fast forwarding through a few other job moves, eventually, in the jobs that I took] I was given such a vast amount of experience, all the way through from the first line helpdesk, on-site support, training, back office support, through to server builds and migrations, to name a few. Since then, I have only every taken jobs that I love and I’ve never regretted it and I’m still doing jobs I love over 22 years later.

CW: When did you realise that this was going to be a full-blown career choice for you?

Lucy McGrother: It was my first IT job that made me want to make a career in IT – especially as I’d been given such a wide breadth of experience and have used that a springboard for other roles. However, it’s only been in the past six years that I’ve really used scripting in my work. Approximately 15 years ago I started work in an enterprise management role and three years ago, I moved into a platform role for the SOC where a good portion of my work has been working with scripts one way or another.

CW: What languages, platforms and tools have you gravitated towards and why?

Lucy McGrother: The tools I have used have largely been dictated by who has worked on something previously and what their preference was and what kind of work we’re doing.

When I first started working at ICL (later Fujitsu) the first scripting language I used was Perl and we used this to automate morning checks on the customer account, which I worked on. I didn’t write the scripts but I did troubleshoot them and update them as needed, which is probably one of the hardest things to do – update or troubleshoot someone else’s scripts.

I used VBScript and PowerShell mostly in our EM environments because the vast majority of machines were running Windows. However, these days I’m using a bit of Ansible because I inherited a lab when I moved to a platforms role and I’m also doing a fair amount of Python. Because my role is in a security team, a lot of 3rd party products use or support Python and a major piece of my work has been on a SOAR (Security Orchestration and Response) platform which is based on Python and JavaScript.

CW: How important do you think it is for us to have diversity (not just gender, but all forms) in software teams in terms of cultivating a collective mindset that is capable of solving diversified problems?

Lucy McGrother: I believe that organisations that put diversity at its core, are those who can provide collaborative environments where different ideas, perspectives and styles of thinking all come together.

It has been reported on several occasions that diverse organisations with inclusive cultures have a financial advantage — and that it is as a result of greater innovation, enhanced agility, productivity and decision-making.

CW: What has been your greatest software application development challenge and how have you overcome it?

Lucy McGrother: I’ve not had a development challenge in that way, but I have suffered badly with Imposter Syndrome. This has crippled me throughout my career. Four years ago I was lucky enough to be invited to a Fujitsu internal networking event celebrating Ada Lovelace Day, which was specifically for women in the company.

The lessons I learned from that day and the network I have grown since then has been incredible. It forced me to stop working in my comfort zone and push myself in a way I’d never bothered to before. I’m so glad that happened because I wouldn’t be where I am now without it.

CW: Are we on the road to a 50:50 gender balance in software engineering, or will there always be a mismatch?

Lucy McGrother: Although we are making great progress in achieving a 50:50 balance, there is still an ocean of gender inequality to conquer, particularly in IT. Will there always be a difference? No – well, at least there doesn’t have to be.

It is important, however, to recognise that gender equality in the workplace is not something that can be fixed overnight. To deliver real change, all most commit to fight unacceptable pay gaps, male-dominated boardrooms and unequal growth opportunities. Business that will succeed in the long run are those that foster a culture of inclusivity. Only when we can do that effectively, we will then see more women entering the software community.

CW: What role can men take in terms of helping to promote women’s interests in the industry?

Lucy McGrother: I’ve learned that real change can only come from taking every single person – women and men – ­on the journey. It’s important when pushing for diversity that everyone gets involved. I know at Fujitsu we have male allies that work with organisations to help drive forward, plan and set goals for a more diverse working environment. This approach surely helps to encourage, attract and support females, both new employees and those already within the business.

To really achieve equality, we must recognise the role that men have to play in this. If we are truly to realise gender balance in business, D&I must help both men and women. Equality is not for the benefit of one group, while at the expense of another.”

CW: If you could give your 21-year old self one piece of advice for success, what would it be?

Lucy McGrother: Stop doubting how good you are – the only failure is failing to try. 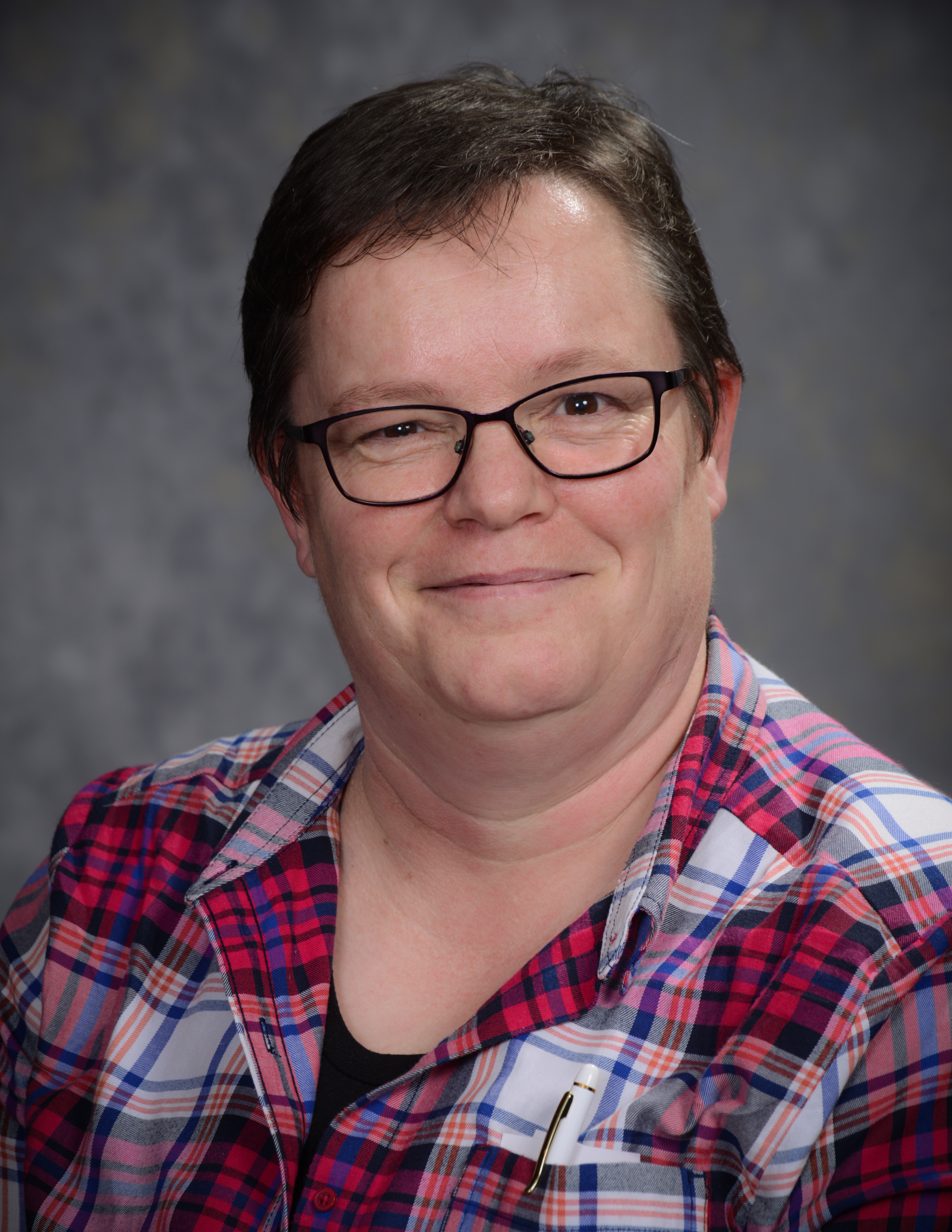 McGrother: Push yourself out of the comfort zone, but never doubt who you really are and what makes you great.