This is a guest post for the Computer Weekly Developer Network written by Niko Lehtonen, head of training at Digital Workforce – and this story forms part of a series of posts on CWDN that dig into the fast-growing topic of Robotic Process Automation (RPA).

Digital Workforce is a service provider specialising in intelligent automation, RPA and AI services on an industrial scale

TechTarget defines Robotic Process Automation as the use of software with Artificial Intelligence and Machine Learning capabilities to handle high-volume, repeatable tasks that previously required humans to perform — these tasks can include queries, calculations and maintenance of records and transactions.

Both Robotic Process Automation (RPA) and an Application Program Interface (API) effectively provide a channel of communication to move information between two or more separate pieces of software – thus making them both useful tools for enterprise application integration (EAI). But when should organisations use RPA and when should they use an API to integrate their systems?

In short, RPA offers a far cheaper and quicker solution to the same problem that an API looks to solve. RPA’s competitive advantage over an API is its light structure; it offers virtually a no-code alternative to an API. This can provide huge advantages for businesses looking to digitally transform as it means that they can implement new technologies without having to make changes to their existing IT systems. API’s on the other hand can be limiting for system heavy organisations in this respect as implementing and integrating new systems often requires them to have to reinvent their existing IT.

Rather than replace the old, RPA acts more like a human worker would, creating a communication bridge between the two separate IT systems. A software robot can be taught a simple process in just a few days, which means that organisations can realise the benefits of the integration quickly. The same software robots can also be quickly reconfigured to integrate different systems. In addition, using RPA to integrate two systems requires much less skill, whereas implementing an API would normally require a specialised systems engineer to configure.

This is not to say that RPA is always the right option, far from it. RPA is often limited when it comes to integrating more nuanced and complex systems and this is where an API may be of better use. In addition, the advent of cloud computing has meant that as organisations adopt more cloud – based applications, they require more stringent data management programs and these programs are being rehashed as APIs.

Ultimately, there are pros and cons to using both RPAs and APIs. IT departments will require a plethora of different tools in order to optimise their organisation’s IT environment and this means evaluating what tool will best fit the integration. 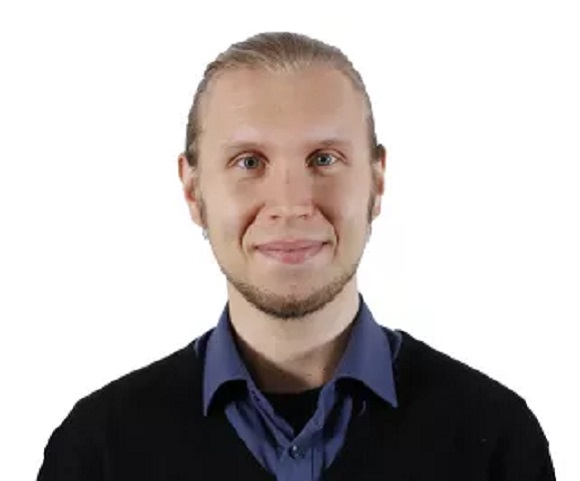