Is the Next Era of Collaborating Coming Soon? 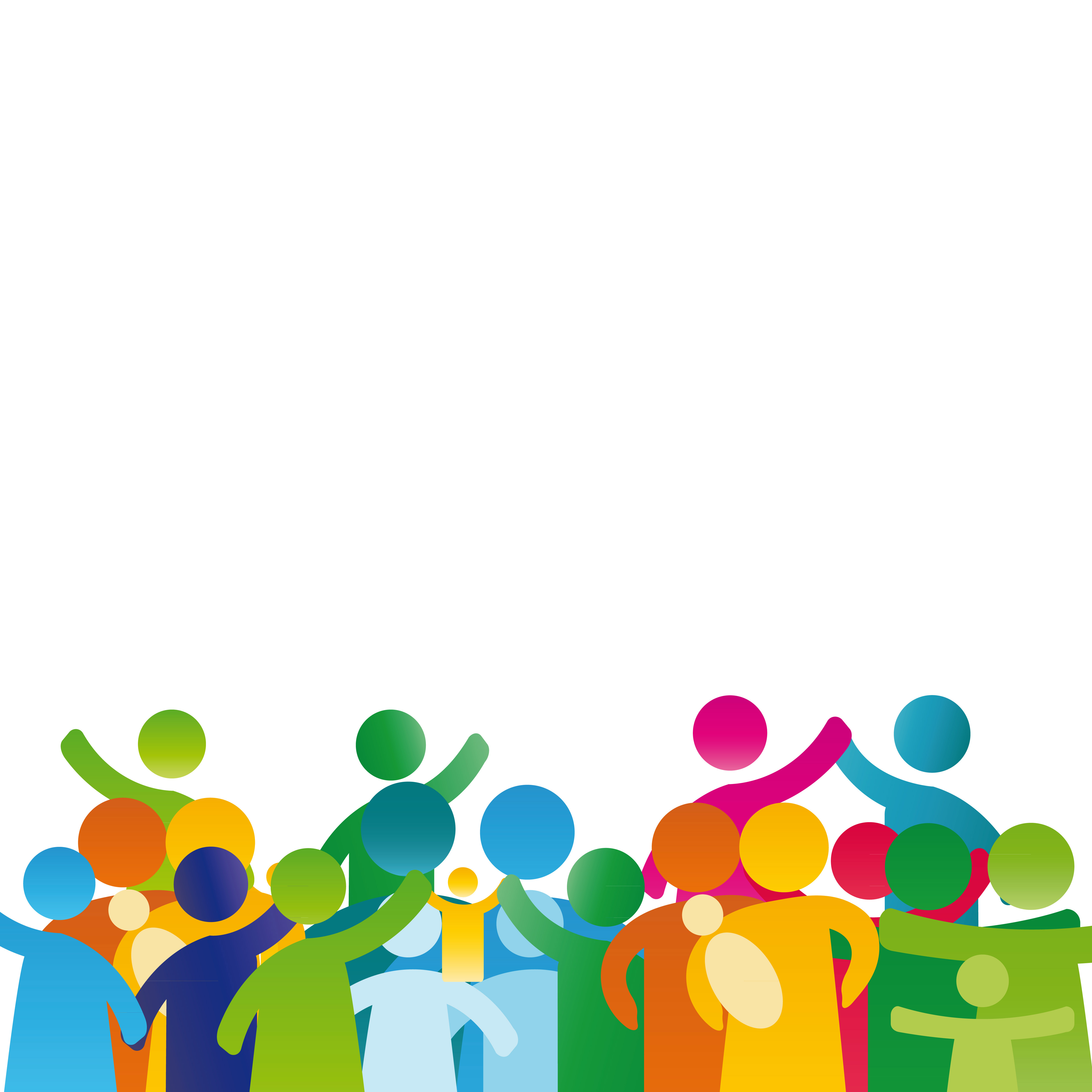 Let me begin by saying that I have no inside information or insight into any of these company’s strategies. Instead, I’m just mentally connecting some dots and starting to wonder if any of these recent trends will have an effect on myself or the communities I interact with.

Lots of Headlines in the News recently

Are Your Communities Changing?

While meeting with various people in Silicon Valley last week, one trend (amongst many) kept coming up in discussions – something was wrong with Twitter. Usage rates were down; people didn’t like all the UI changes; they might get acquired, etc. As a self-proclaimed Twitter junkie, this is somewhat concerning. Twitter is a very valuable service to me, especially as someone that doesn’t live in the heart of Silicon Valley. I’d be more than happy to pay a monthly/annual fee to use the service, but Twitter doesn’t allow this option. It would have a huge impact on my professional life if it went away. Rebuilding those communities would take a very long time on another service.

A couple weeks ago, GitHub had a very visible outage. I heard about it from a few people that were doing technical demonstrations, but I’m sure it had a wider impact for many developer and operational organizations. As a public service, it’s not massively integrated into the workflow of many companies. It’s where software lives today. Full stop. And to hear that they are going through some changes and potential pivots makes you begin to wonder what impact that will have on developers moving forward. Rebuilding those workflows and code repositories (and collaboration services) somewhere else would take a very long time on another service.

Slack has grow to widespread prominence over the last couple years, becoming one of the defacto places with group collaboration happens within companies and across communities. When I started the EMC {code} group, we used it extensively and it essentially replaced email for 90+% of our communications. Having to move back to email as a central communication channel has been somewhat painful. Slack is often listed as one of the Silicon Valley unicorns, but how well it is really prepared to take on companies like Google or Microsoft in a long-term competitive fight? Could it eventually go away? Rebuilding those communities would take a very long time on another service.

Facebook. Ugh, Facebook. It’s great for sharing family pictures. It’s also clogged with endless political rants and garbage surveys and mind-numbing clickbait articles. Unfortunately it continues to grow and grow and grow. It’s a web property, but it feels more painful than a bad Microsoft application from the 2000s – cluttered with mostly garbage, and constantly changing the UI or adding features that you’re not really sure how to use. And as it continues to grow, there is a chance that people might start using it for more that personal communications. We might eventually get forced to further blur our personal and professional life.

The Future of Collaboration / Community Tools?

The last 8 years of collaboration tools have been pretty awesome. Between smartphones and interactive communities, it’s been very good. But for some reason, it’s starting to feel like maybe we enjoyed them a little too much, didn’t pay for them enough, and now the perpetual search for revenues might leave many of us searching for new places to communicate. I hope I’m wrong, but there are a few dots that are starting to line up…in a bad way.