Knative emerges in the Serverless world 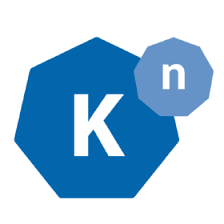 During Google Cloud NEXT 2018, a new open source project called “Knative“. From the Google Cloud website, the project is described as “Kubernetes-based platform to build, deploy, and manage modern serverless workloads.”

Beyond Google, several other vendors that were involved in the initial release put out statements about Knative – including IBM, Pivotal, and Red Hat. Other companies such as Heptio gave it a test-drive to explore the features and capabilities.

Is Knative Serverless for Kubernetes?

Knative is actually made up of three parts: 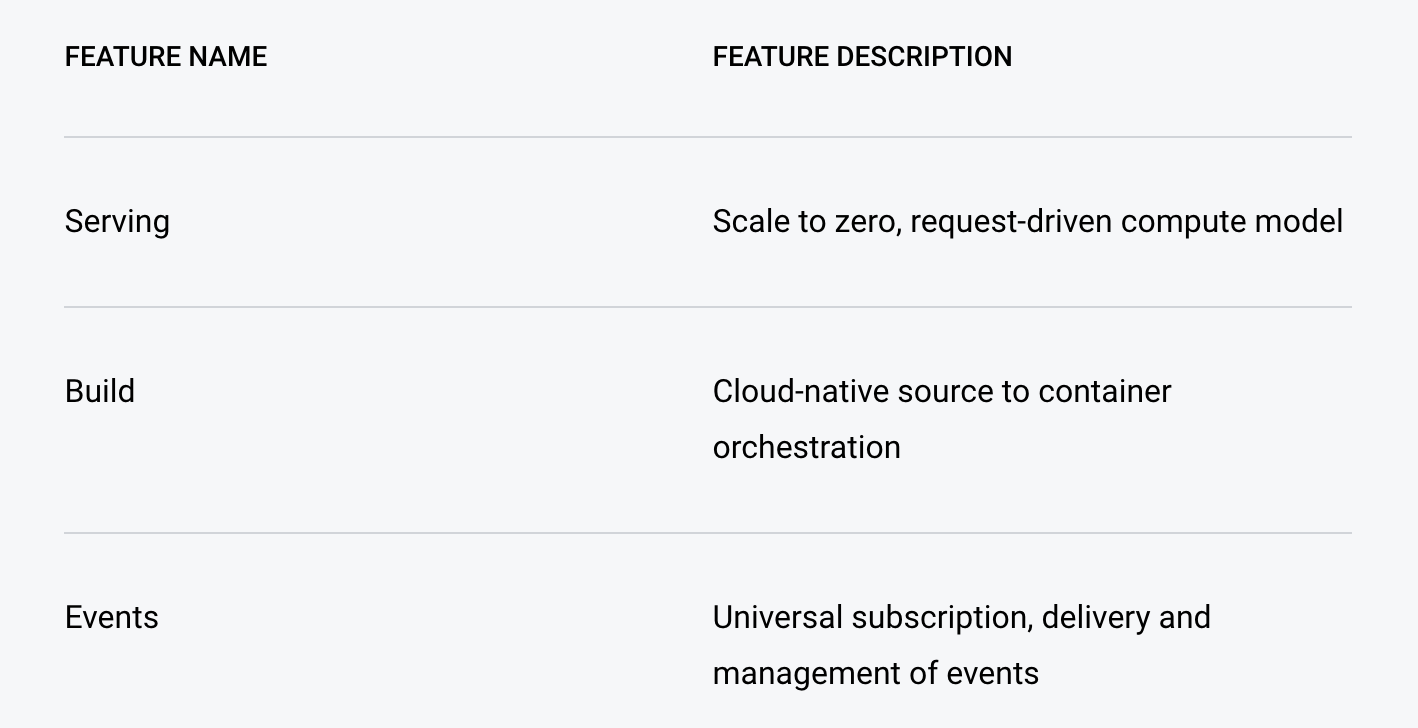 So looking at the bigger picture, Knative will be part of the broader ecosystem of projects that will deliver services and capabilities for applications. Kubernetes will be the core orchestration engine, and can run on top of any cloud environment. Istio delivers granular routing and proxying functions, as well as application-level capabilities for microservices. And Knative can deliver serverless functions that integrate with events. 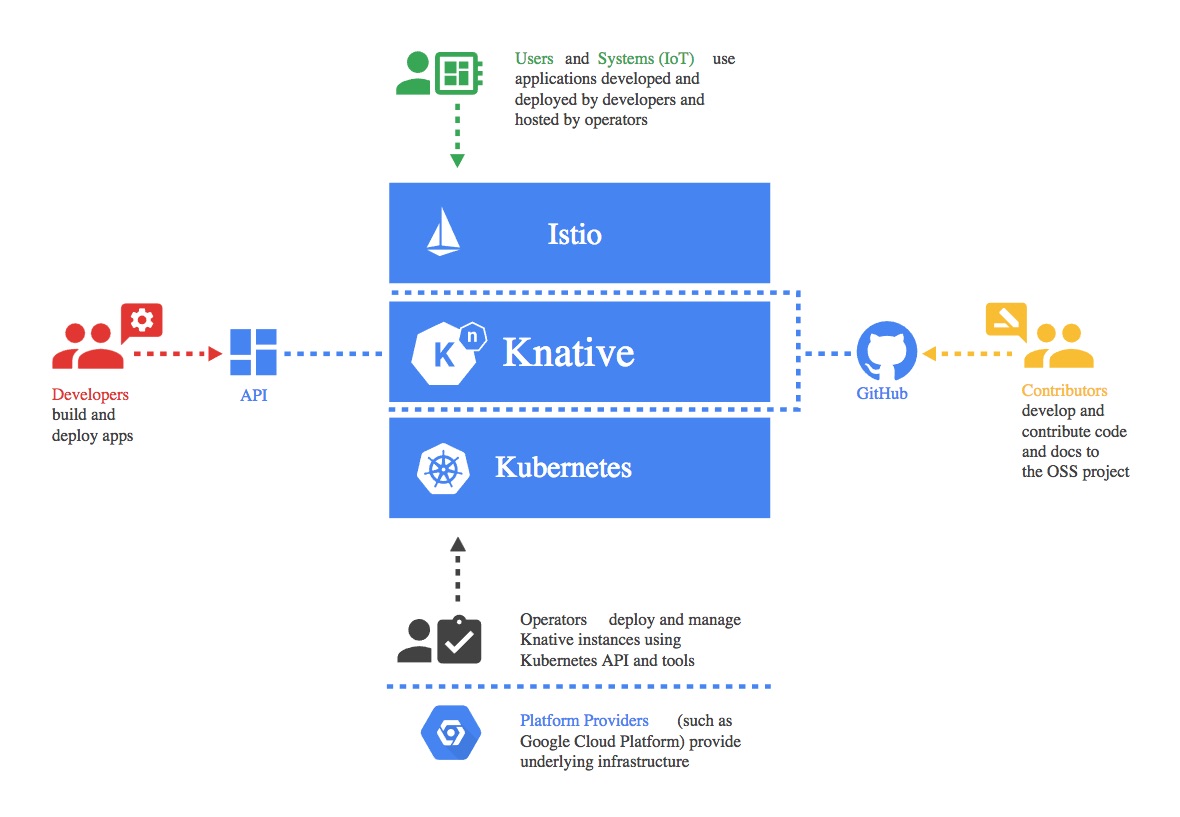 It’s important to remember that Knative is a brand new project and will take time to mature. And its primarily designed to be used with new applications – serverless, Functions-as-a-Service and microservices. So you don’t need to go running off to your CIO and tell him/her that you need to move all of your existing applications to Knative just because there were a few cool demos at GoogleNEXT. It’s yet another tool/framework in the toolbox, and can be helpful for a specific set of applications and problems.