Can Enterprises Keep Up with Frequent Upgrades? 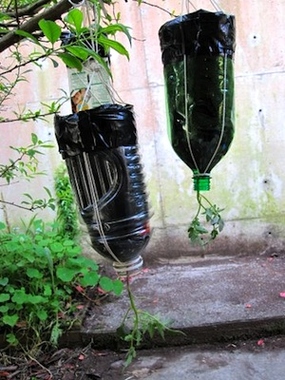 For many years, I worked for technology vendors in roles that involved building new products and then trying to get businesses to buy and use them. A good portion of my time was spent talking to IT organizations about all the new features we had available and why they would want to use those features to solve a problem they had. To support this effort, we made tons of PPT slides and brought out extremely detailed roadmaps of what the next 6-12-18 months would look like.

But here’s where reality used to set in:

While this was equally frustrating for the vendors and the customers, the give and take or features vs. deployments sort of settled into a groove and the industry learned to deal with these realities.

Then software-defined-<whatever> and open source started to become more mainstream, which brought with them a completely different update model.

The good news is that these newer technologies bring with them lots of tools and best-practices to adjust to the increased pace of updates. Stuff like:

The bad news is that IT organizations will need to learn all these new techniques and tools if they want to take advantage of these new technologies.

…or they can look to various vendors and cloud providers that will deliver those technologies as a service.

…or they can just use public cloud services and not worry about maintaining any of them (updates included).

So before IT organizations start evaluating these new technologies, they need to evaluate how well they can introduce a very rapid learning curve of new operational models into their organization. Just figuring out upgrades might be enough to make them think twice about an DIY projects.