Why AWS Makes the New Rules in IT 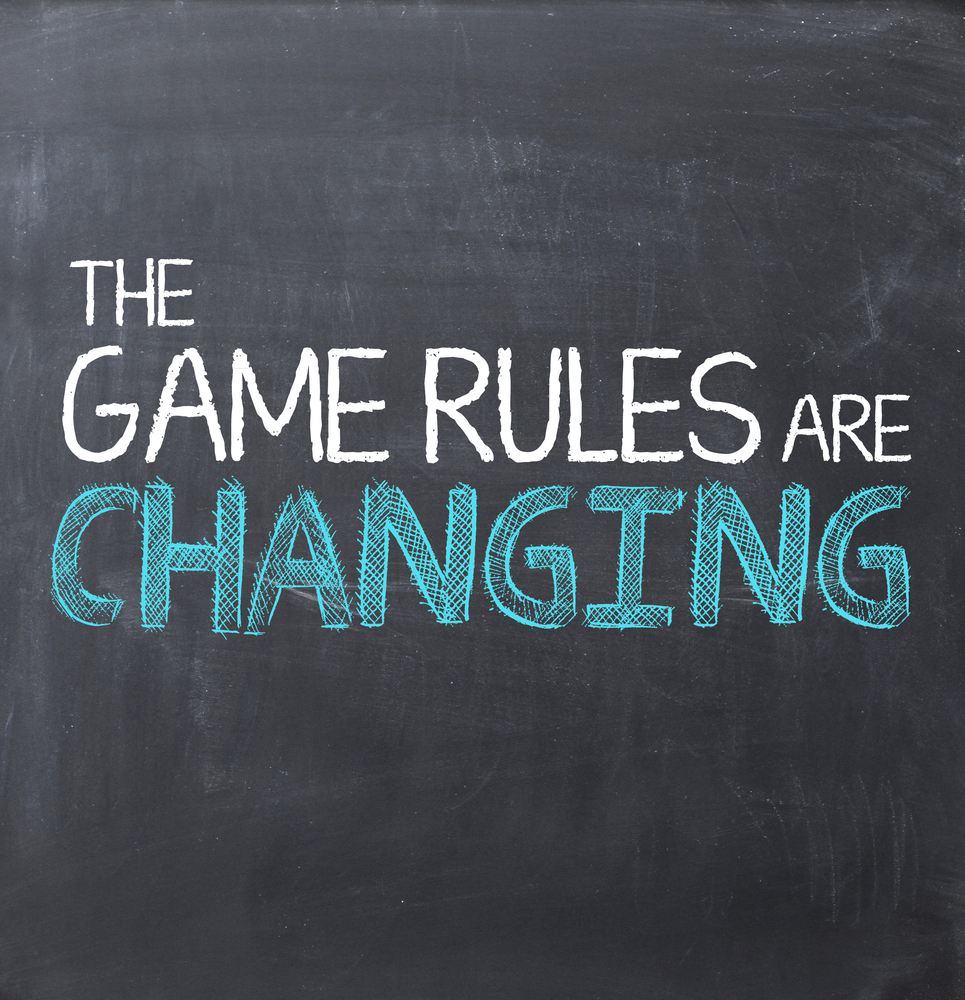 Nothing gets the IT industry more riled up than a perspective that puts Amazon AWS at the forefront of anything. Even though most people will admit that Cloud Computing is a legitimate trend in our industry, there is a strange binary reaction to any implications of changes in the status quo. What do I mean by “binary reactions”? Even though there are typically dozens of companies (or open-source projects) that compete in any given segment of the IT market, people tend to think that everything is a binary, zero-sum game. Must be an engineering 1s and 0s thing. Meaning that the new kills the old, and that EVERYTHING will move to the new immediately.

While nobody is actually implying that AWS will be the only major player going forward, there are some interesting trends that seem to imply that the balance of power is beginning to shift more in AWS’ direction. Does this mean they will be the big winner? Who knows. But it’s (IMHO) beginning to feel more and more like the IT game is now being played by AWS’ rules instead of the incumbents.

My colleague, Dave Vellante, was talking about this a couple years ago. The marginal economics of web-scale computing, at least in AWS’ case, is nearing the economics of software in the 1990s-2000s. We saw what this did to shape the client-server world for companies like Microsoft and Oracle. And maybe those same economics will apply to AWS longer-term as well.

Or maybe they won’t.

Maybe someone else will figure out how to better compete with AWS. But I’m guessing that they will be playing a game that tends to aligns to the new rules that AWS is re-writing for the IT industry.