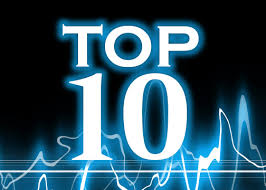 It was a busy year in Cloud Computing. It was the year that Public Cloud really showed the market how fast it could grow, and how badly it could fail. It was also the year that existing Enterprise companies had to made big bets to determine if or how they will compete moving forward.

So in no particular order, here are my Top 10 Cloud Computing stories of 2015:

What major stories did we miss for 2015 that were game changers for you?