The month of September sees nine Security bulletin updates that tackle a total of 13 vulnerabilities for Windows, Microsoft Office and Internet Explorer. With these nine updates, we see four rated as Critical and the remaining five updates rated as Important. We have included a sample screen-shot from the ChangeBASE AOK Workbench application that depicts one of the issues raised by one these Microsoft patches: 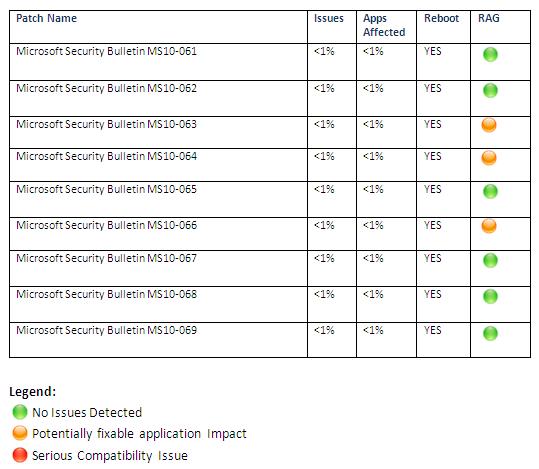 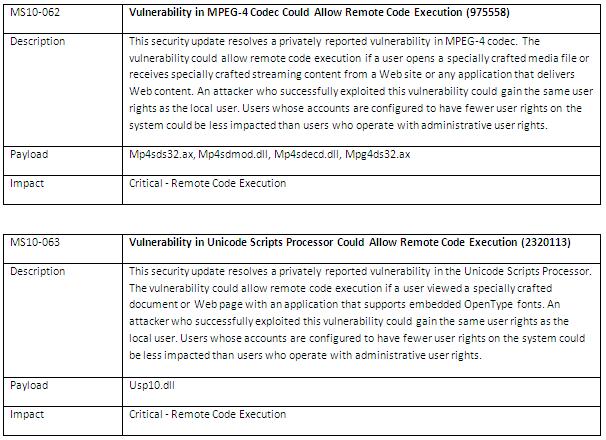 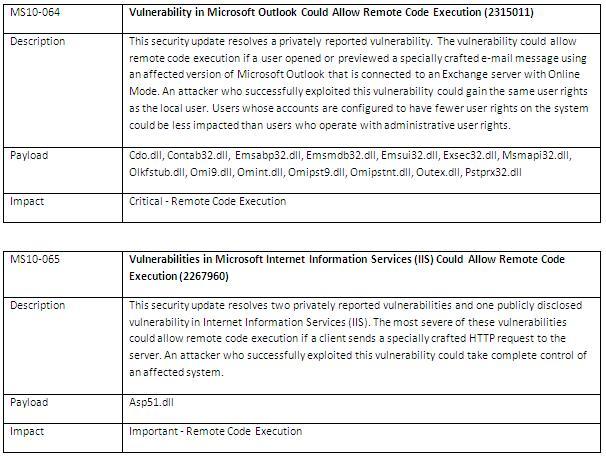 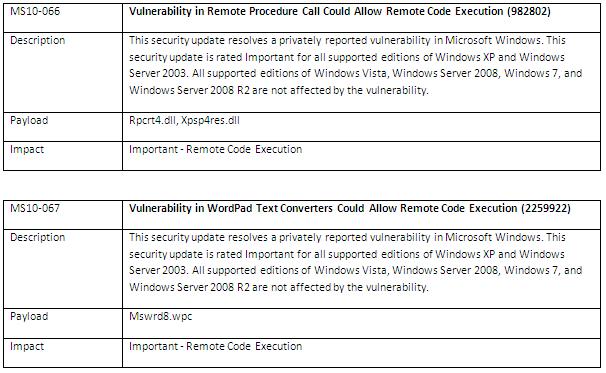 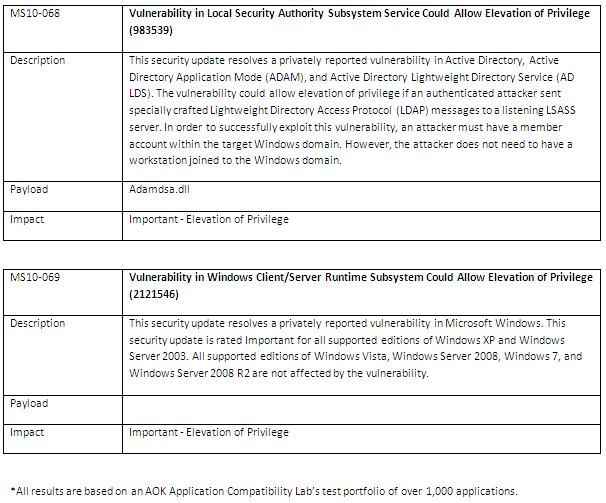