This year, Interop Las Vegas is for the hungry 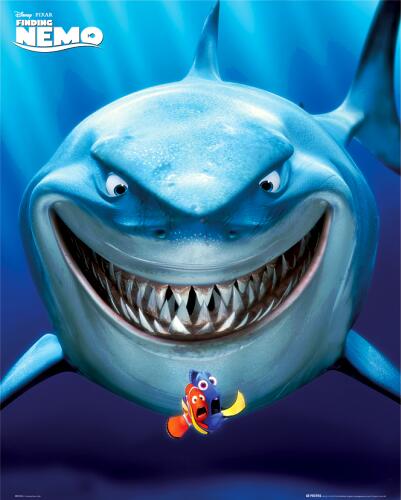 With a few exceptions, conferences are growing smaller: Travel budgets are slashed, work loads are up, and companies are trying to “go green,” with or without a pricey Cisco telepresence get up (although I secretly think that last is still less about Mother Earth and more about Father Dollar). Interop is no exception, a fact Lenny Heymann, general manager of Interop, addressed head on when I asked him about it, admitting the “event is going to be a little smaller than last years’,” which itself was a smaller event.

But he said that, in a way, that’s OK. “We’re tracking really well in terms of the key vendors,” he said. “The people who still come are the ones … who are going to be buying things, the ones who want to get something done.”

Show attendees I spoke with yesterday echoed Heymann’s sentiment: This year’s Interop isn’t about ogling booth babes while getting your booklet stamped to win a Wii; it’s shaping up to be a more focused, get-what-you-need show where attendees are coming to learn, to meet potential partners, and to get things done.

“It used to be companies just sent people because everybody sent people,” an attendee told me yesterday as we were registering. “Now, you really have to justify it, but a lot of people are still coming, and they’re coming with a clear agenda.”

And as another attendee pointed out, it might be leaner but it’s still a much more happening event than SUPERCOMM, which is now as lean as it can get: Cancelled.