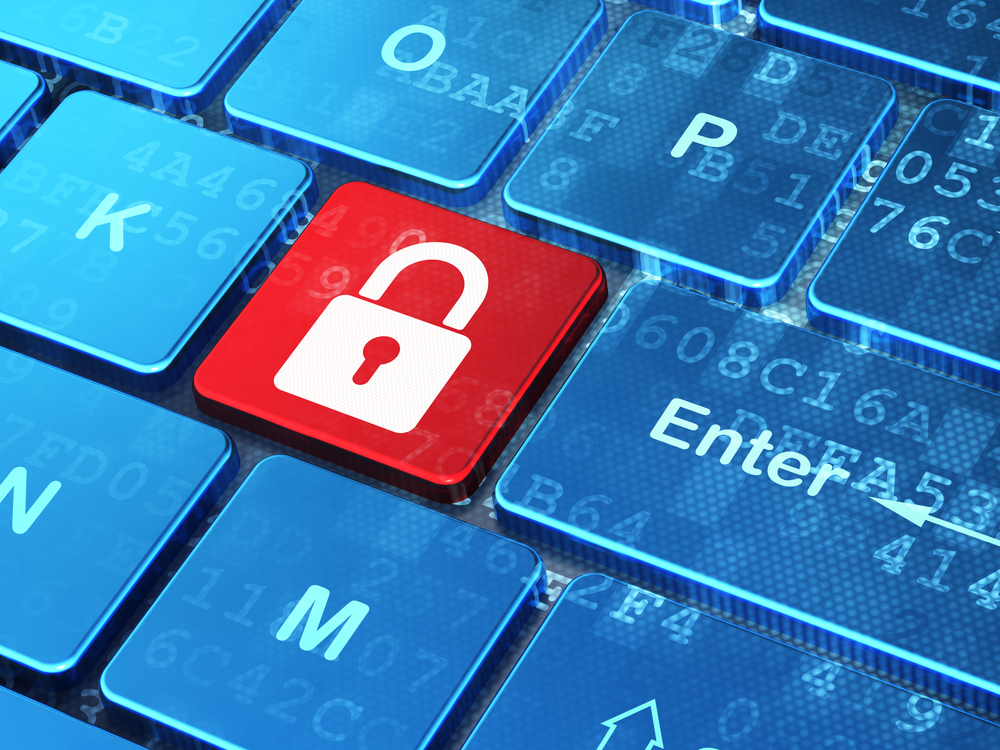 Should you be concerned about the Bash security vulnerability? Find out in this week’s roundup.

Exploits are already being written and rewritten for the ‘Shellshock’ Bash security vulnerability, which was announced just days ago, increasing the urgency for enterprises to remediate it quickly.

Attendees and speakers at the CSA Congress and IAPP Privacy Academy stressed the need for better data classification to reduce the effects of cloud breaches.

CloudBees is the latest small PaaS provider to bow out, leaving enterprise IT questioning the market as larger vendors squeeze out remaining players.

NetApp expands its low-profile StorageGrid object storage with a Webscale version to go beyond its healthcare niche.