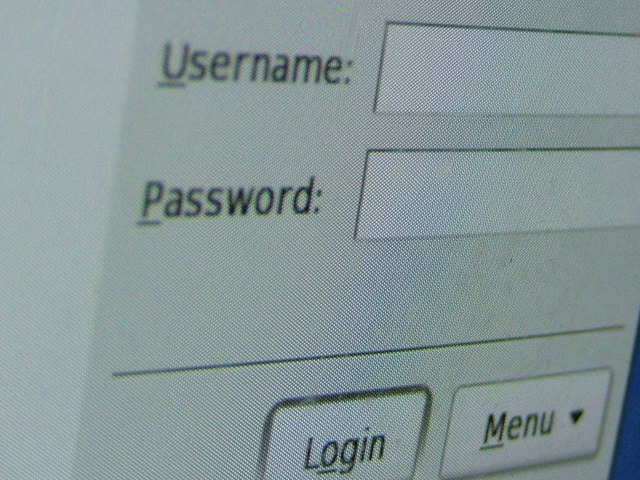 What can you learn from the Dropbox data breach? Check out all the important lessons in this week’s roundup.

Dropbox is the latest major company to confirm a data breach, albeit four years old, but – as with all recent data breaches by cloud-based services – it highlights some key security lessons.

The Dropbox hack is the latest reminder that the end is near for traditional authentication methods. Also in Searchlight: VMware comes at cloud from a new direction.

VCloud Air never got much traction in the public cloud market and now it’s being relegated to a bit player in the latest tweak to VMware’s cloud strategy.

FBI Director James Comey wants to have an ‘adult’ conversation on the encryption debate, but many think that means ignoring experts and embracing the ‘going dark’ argument.

Vertica 8.0 expands the analytical database’s support for Kafka, Spark and Hadoop. That’s an important step, as the Hewlett Packard Enterprise technology tries to compete in a field of diverse data tools.