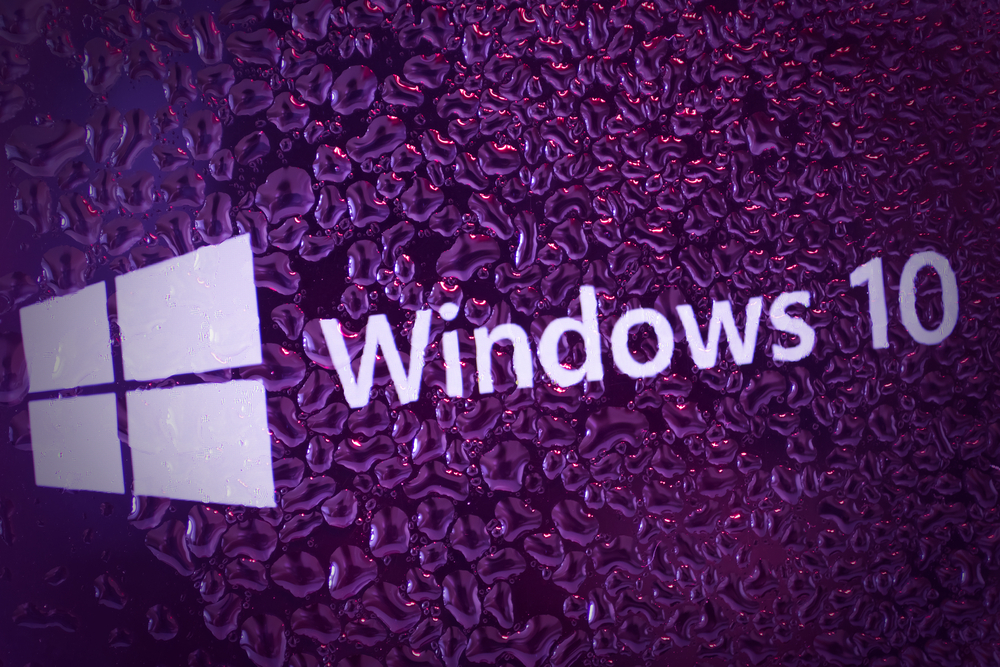 Can Windows 10 save the slumping PC market? Find out in this week’s roundup.

Windows 10 adoption won’t spur the PC market as many users rely on tablets and other Windows mobile devices.

A market evolution has led Gartner to create a Magic Quadrant for group video systems, as enterprises focus not only on endpoints, but infrastructure and interoperability with their room system deployments.

The Android Stagefright vulnerability continues to put millions of users at risk because Google’s first attempt at a patch did not work, and a new fix likely will not come until September.

IT professionals gathered at Gartner Catalyst to bone up on bleeding-edge technology and apply what they learned to tech issues at home.