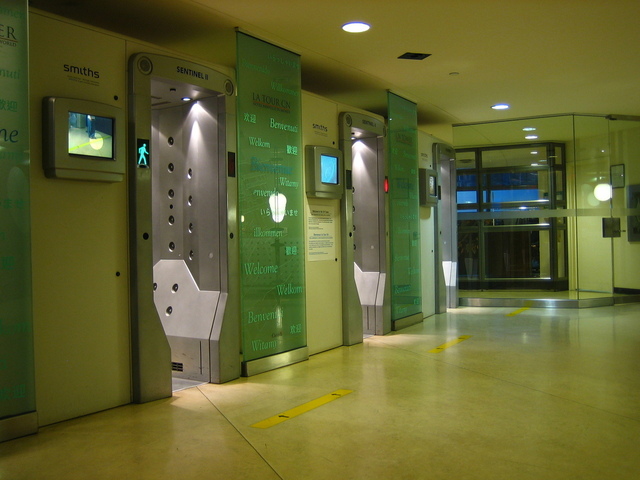 Are you concerned about Google’s OAuth authentication system after the Pokemon GO controversy? Check out how the flaw was fixed in this week’s roundup.

CEO Robbins said at the Live conference customers should expect a much higher percentage of future products to be delivered as Cisco applications or cloud services.

3. Microsoft delays Azure Stack, will sell it only through OEMs – Ed Scannell and Trevor Jones (SearchCloudComputing)

Waiting another six months for Microsoft’s Azure Stack will be a hiccup to some IT shops, but narrowing their hardware choices for it will be far less welcomed.