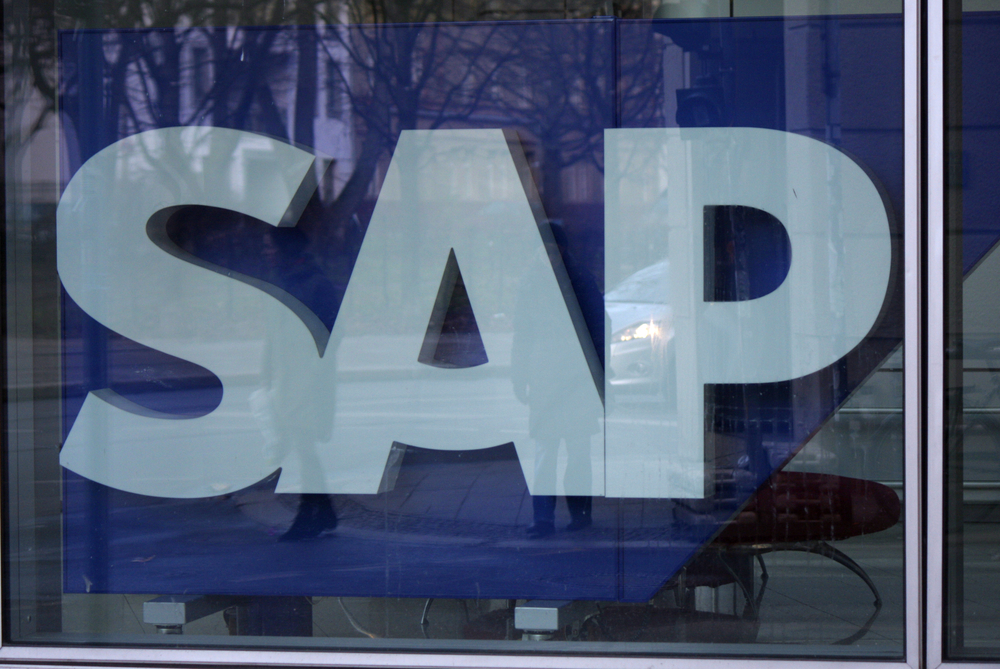 Are more organizations moving their SAP platform to the cloud? Tune into this week’s roundup to find out.

HP’s split-key cloud encryption technology could be just what IT shops concerned about cloud security need to feel comfortable to make the move.

Microsoft’s June Patch Tuesday contains for a large number of vulnerabilities within Internet Explorer. Plus, the company issued fixes for Word 2007.

Microsoft has assured US Azure customers data remains in the US, despite running out of US-registered IP addresses at times.

RSA researchers say the costly Pandemiya banking malware was written entirely from scratch, a dangerous oddity in the world of malware.

A new survey by HCL Technologies sheds light on just how fast companies are moving their SAP landscape to the cloud.