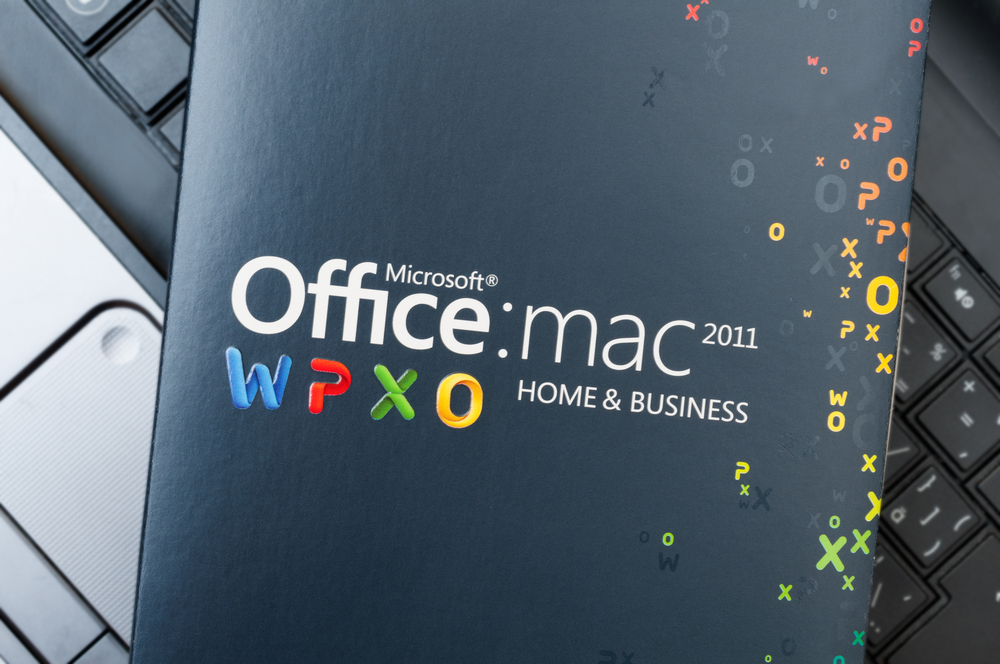 Office 365 users have a surprise coming to them very soon. What could it be? Find out in this week’s roundup.

IT pros concerned about shrinking cloud storage for Office 365 have gotten a 1TB lifeline from Microsoft. One major city stands to benefit through a 100,000-user migration.

Google has finally made good on long-awaited Android enterprise features. But skepticism remains on how the tech giant will implement the changes.

Red Hat once again looks to productize an open source platform. This time it turns to OpenStack, but the jury is still out on how it will fare in the cloud.

Q1 2014 revenue reported by Infonetics Research puts Microsoft ahead as a unified communications market leader, but Cisco is just barely behind.