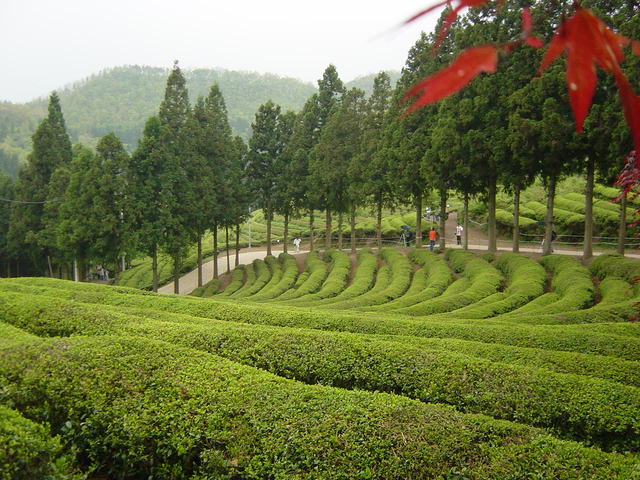 How should the U.S. government address North Korean cyberattacks during summit negotiations? Find out why we should still be worried about North Korean hacking and cyberespionage in this week’s roundup.

Despite a summit between President Trump and North Korean leader Kim Jong Un, the threat of North Korean hacking and cyberespionage still looms large, according to experts.

Databricks’ new products take aim at simplifying machine learning integration — something that has become increasingly difficult, as the number of tools has multiplied.

At Salesforce Connections, Salesforce builds off its Google partnership announced at Dreamforce by releasing new integrations between Marketing Cloud and Google Analytics 360.

The isolated nature of Iron Mountain’s latest Iron Cloud offering is important to its battle against ransomware. The Virtual Cleanroom provides an offline recovery environment.