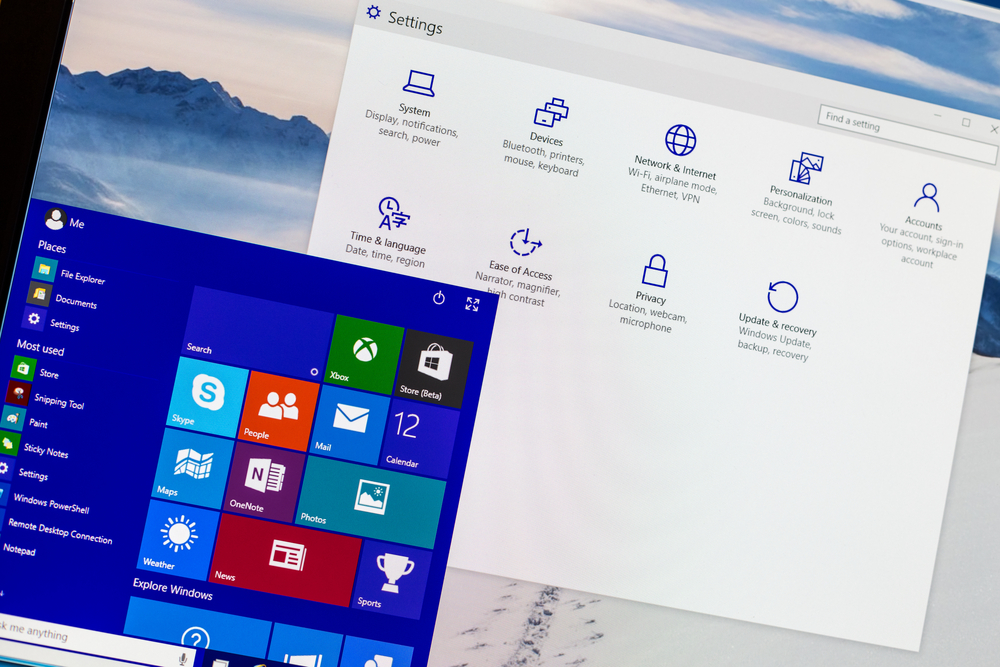 Have we seen the end of Patch Tuesday? Check out the changes Microsoft announced at Ignite 2015 in this week’s roundup.

Microsoft Ignite 2015 showed that Microsoft may have rethought the Tuesday part of Patch Tuesday, but Windows Update is stronger than ever.

IT has more controls than ever for Microsoft’s new Outlook mobile apps, yet only those with Intune can use its new MAM.

OpenStack has been an option for advanced users for many years, but new combinations match server hardware with enterprise support.

Microsoft has re-factored Windows Server around containers, but IT pros must wait a little longer before they can actually test them out.

SAP Sapphire attendees expressed long-term confidence in the company’s S/4HANA platform, but also said the transition will not be simple to make.