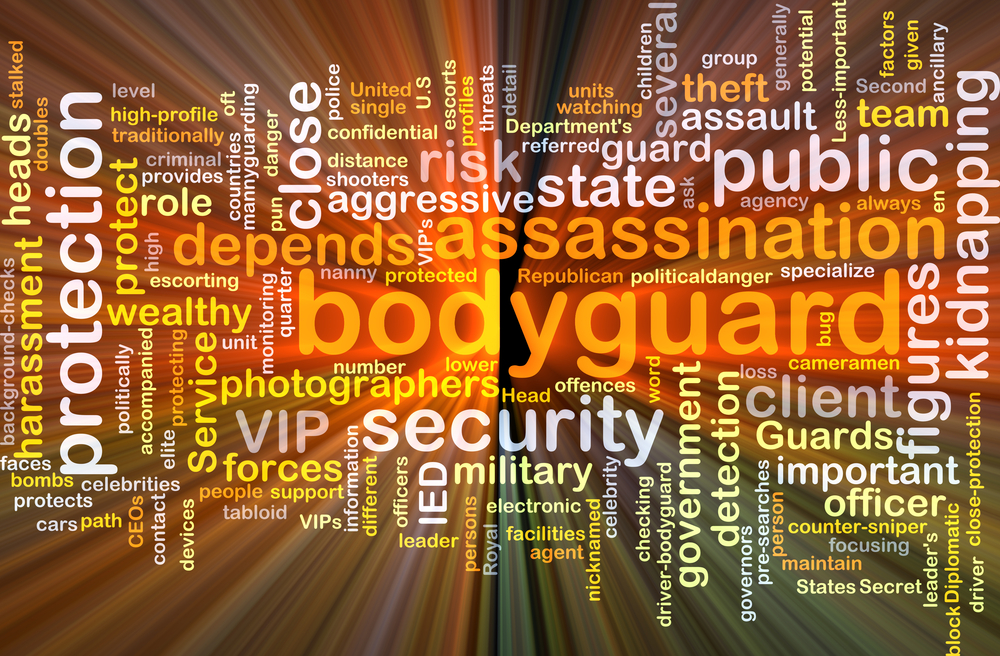 Will President Obama act on the issue of government backdoors? Find out in this week’s roundup.

As privacy and security concerns rise, President Obama is urged to dismiss the call for government backdoors.

OpenStack containers can come in many forms as the Foundation has taken an agnostic approach to the emerging orchestration technologies around it.

IoT is mature enough for enterprise adoption, said a panel of experts at the 2015 MIT Sloan CIO Symposium, but successful deployments require CIOs to engage with operational technology.