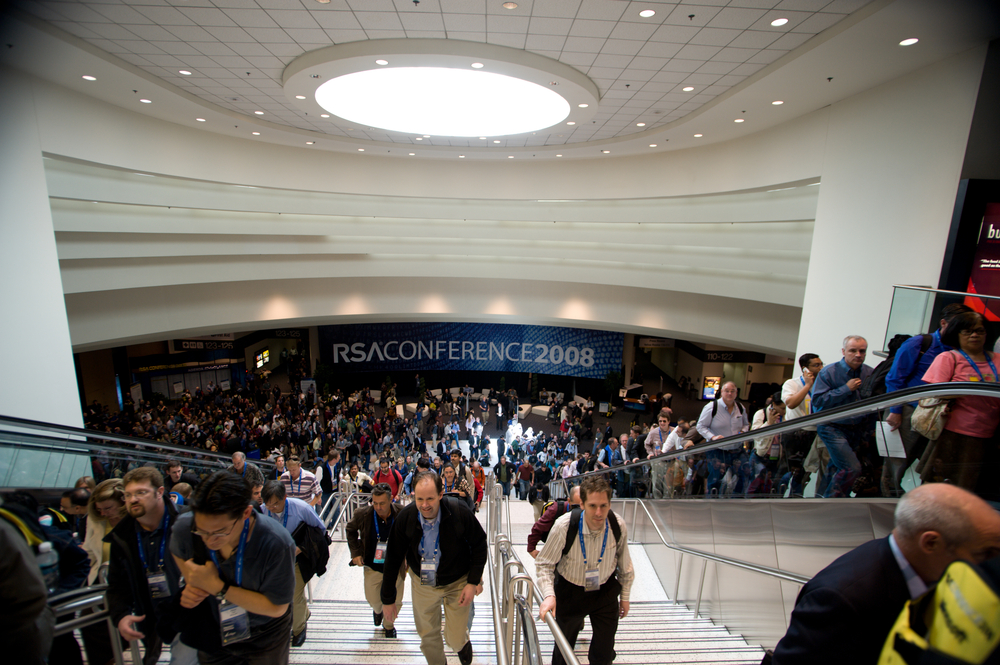 Do you believe the RSA Conference is getting too big for San Francisco? Find out in this week’s roundup.

This year’s RSA Conference once again broke the previous year’s attendance record. Is the show getting too big for San Francisco? Plus key takeaways and final words from our executive editor.

What CloudStack lacks in corporate sponsorships it makes up for in user appeal and isn’t going away any time soon.

Security data analytics are a must-have for government agencies to stay one step ahead of cyber attackers, according to a study conducted by MeriTalk.

EMC will roll out products in its Data Domain, XtremIO and ViPR platforms at EMC World 2015, but what about a CEO succession plan?

At Microsoft Build 2015, the software giant showed it’s determined to do for mobile devices what it did for PCs — only this time it’s the services, not the OS, that it hopes will be the cash cow.