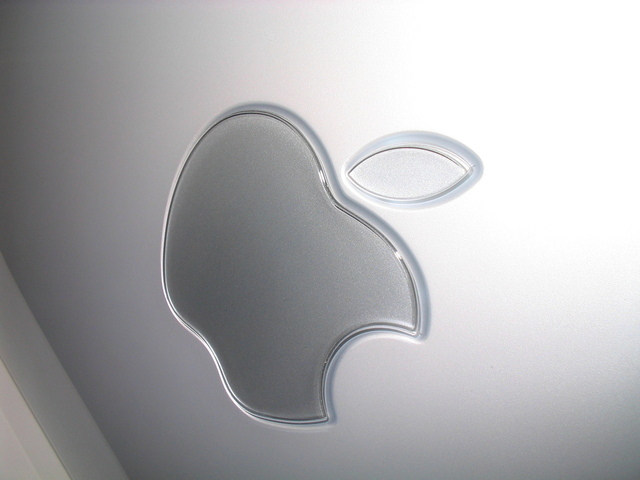 Are you surprised by Apple’s declining earnings report? Find out why the company shouldn’t be worried in this week’s roundup.

A typical OpenStack deployment is still for ‘net new’ workloads outside of the world’s largest enterprises, but some big names have started to show off their use of OpenStack.

VMware has stressed its dedication to the private cloud. The SearchVMware Advisory Board weighs in on what VMware needs to do to take the next step.

More fallout from the Apple/FBI conflict: The second iPhone suit was dropped; the FBI can’t provide details of a tool used to unlock the San Bernardino shooter’s phone.

Apple has said it is developing WebRTC technology, but enterprises won’t see any benefits in online communication applications until the vendor installs the code in Safari.