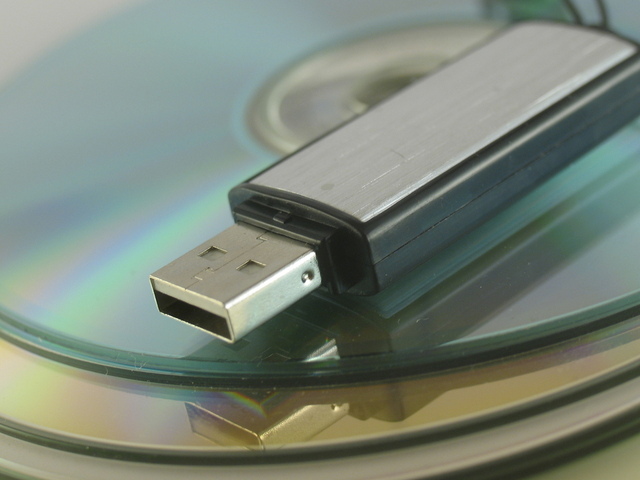 What has been Hadoop’s greatest impact on the IT industry? The software’s co-creator looks at its evolution in this week’s roundup.

Hadoop co-creator Doug Cutting takes time out at Strata + Hadoop World to reflect on the software’s effect on development. A willingness to experiment is still a hallmark.

Infrastructure as code is seen as the best way for IT pros to keep pace with modern application development, but that is easier said than done.

Microsoft has sued the Department of Justice in an effort to be allowed to notify users of FBI surveillance requests; expert worried about continuous surveillance.