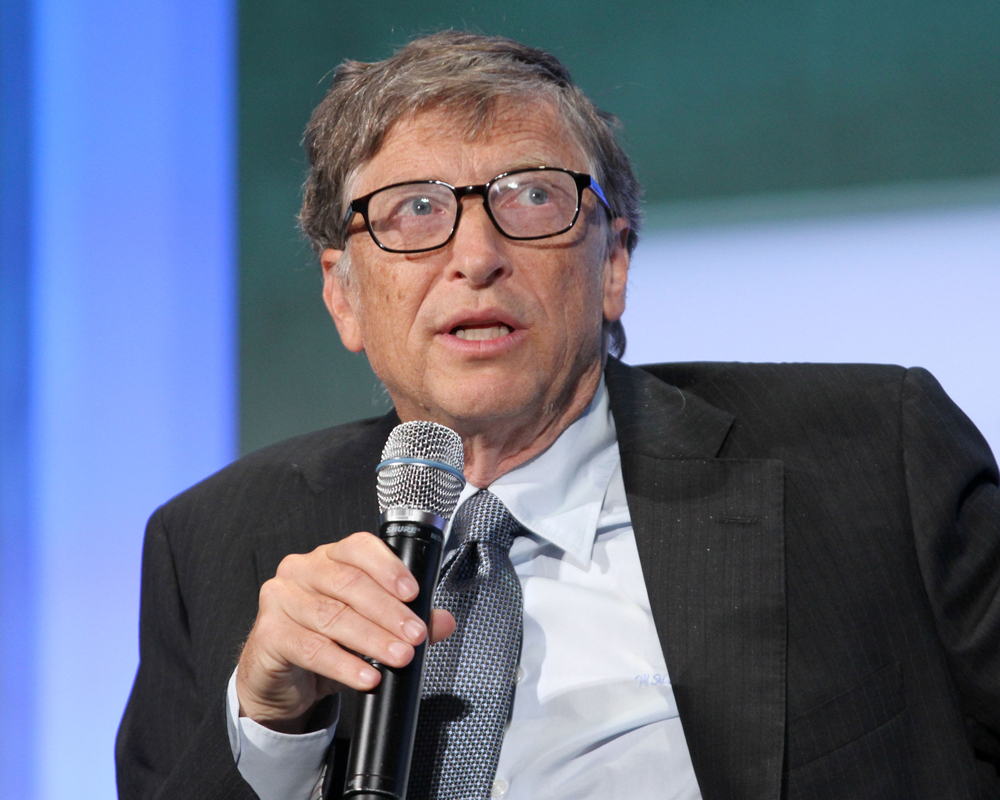 While most of the week’s technology news centered on Microsoft’s new CEO Satya Nadella, a major figure from Microsoft’s past reappeared on the scene: Bill Gates. Find out how he is going to help the company in this week’s roundup.

Throughout the week, numerous opinions came in on Microsoft’s new CEO Satya Nadella. But to top it all off, there’s actually another person in a new role at the company…founder Bill Gates. SearchCIO’s Searchlight takes a look his new advisory role at Microsoft.

Speaking of Microsoft’s new CEO, while he brings technical expertise to the position, can he provide the roadmap that will offer IT professionals a reason of optimism rather than continued frustration?

Even after introducing the BlackBerry 10 operating system and smartphones this year, the company still is in the doldrums of financial losses and struggling device sales. What’s the solution to its problem? It all depends on its enterprise strategy.

Despite Microsoft continuing to tell enterprises to migrate away from its aging Windows XP operating system, a new report says that more than a third of businesses currently using XP will not upgrade to a new OS.

According to an unconfirmed report, Google is currently planning on launching an 8-inch tablet by the end of April.