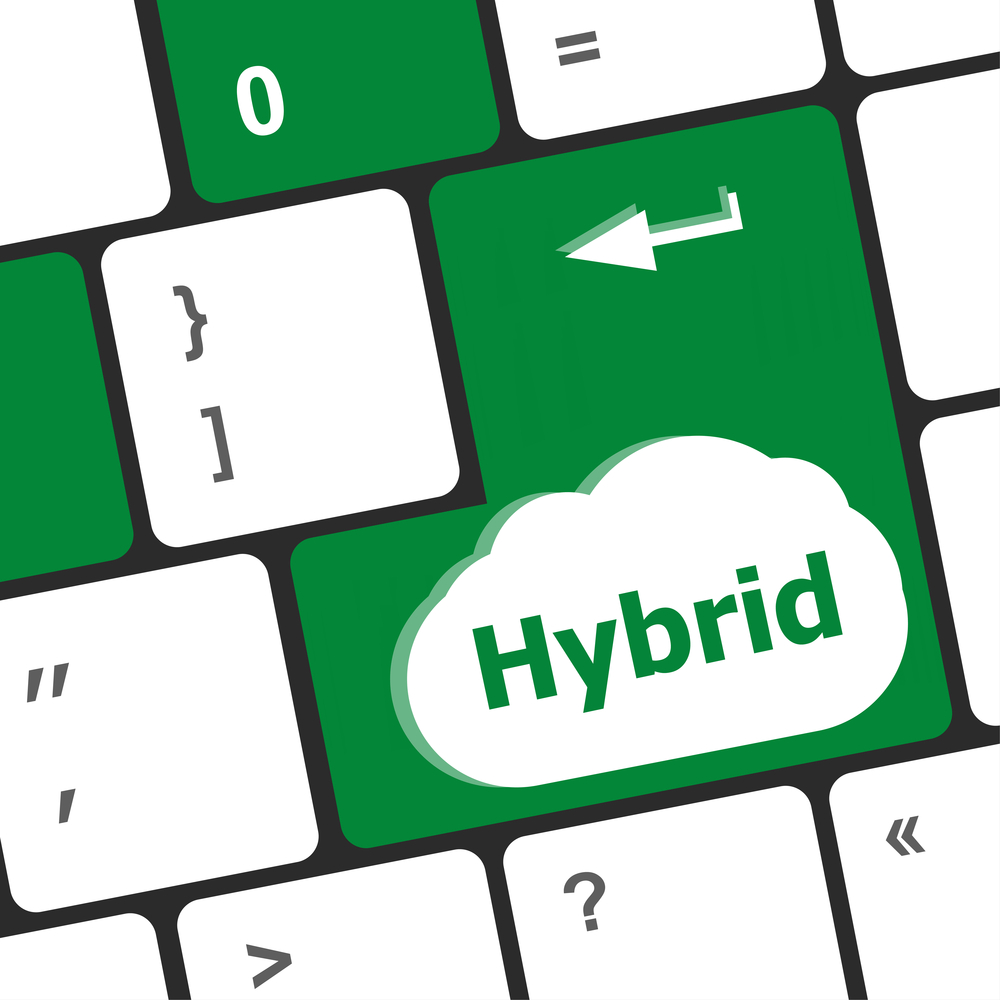 Do you think IBM can make a mark in the hybrid cloud market? Find out in this week’s roundup.

IBM is going after the hybrid computing market – again — but this time it is armed for bear. Will IT pros actually take notice?

For AWS shops, news of another reboot in the EC2 fleet shows the cloud provider is staying on top of its security responsibilities.

According to HP Security Research, threat intelligence best practices can be difficult to implement, and even the most trustworthy sources must be tested for fidelity.

Internet service providers will be regulated as common carriers under Title II as the FCC approves net neutrality rules.