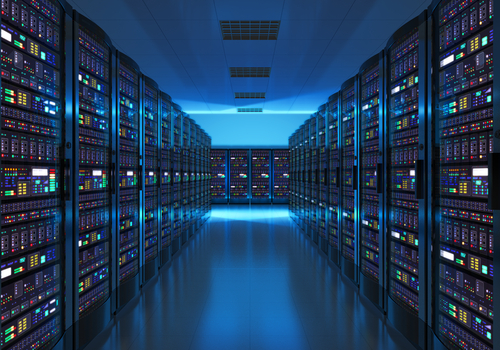 Why are more data centers moving to Canada instead of staying in the United States? Find out in this week’s roundup.

One U.S. city has more data center space than all of Canada, but some data centers are being lured up to the ‘True North’ by inexpensive power and privacy concerns in the U.S.

To boost OpenStack adoption, the open source project continues to push into new areas. But are disparate projects and users’ competing needs creating friction in the community?

The Internet of Things once again dominates the agenda at RSA Conference 2016, but experts say there will be other hot topics, including the growing debate between IT and the government over encryption backdoors.

The largest paint producer in the U.S. eliminated work voicemail for roughly 800 employees at its corporate office because of declining popularity among workers.